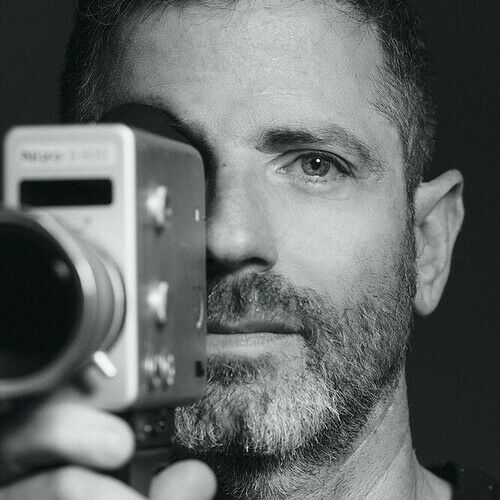 Ari Davidovich is an accomplished director, producer and writer. His films have been screened in the cinema, broadcast on prestigious television channels and have been featured in film festivals in Israel and abroad. Born and raised in Haifa, Davidovich is a graduate of Haifa University with a degree in Psychology and the Humanities, and earned a Masters degree from the Hebrew University in Media and Journalism. His expertise in filmmaking was gained by working with prominent filmmakers.
SHAI K. (2019) is the third in a series of documentary biographies Davidovich has created in recent years. It was preceded by BIRD IN THR ROOM (2015), which brought to the screen the mysterious life and death of poet Tirza Atar (winner of the judges' award at the Haifa Film Festival) and WAITING FOR GODIK (2007), the story of the rise and fall of producer Giora Godik, the first “king of musicals” in Israel. In addition, Davidovich directed the film MY CHAMPION on the journey of Israeli boxing champion Merhav Mohar, and produced the films ALL HAPPY MORNINGS (2012), BEAR WITH ME (2013), and HOLDONG IT IN (2020) a film about a unique surrogate family.

Producer and artistic director of the Documentary Challenge Competition in Israel (2009-2014), Made for Web annual competition and conference (2013-2016). Ari is also a producer and promoter of workshops and seminars in Israel by world leading lecturers, such as Robert McKee (Story Seminar), Ivana Chubbuck (Acting Studio) and Fernanda Rossi (Docu-Doctor). Previous activities include programming for the Tel Aviv International Documentary Film Festival (DocAviv), content management for TV and career as a writer and editor for major Israeli newspapers and journals. 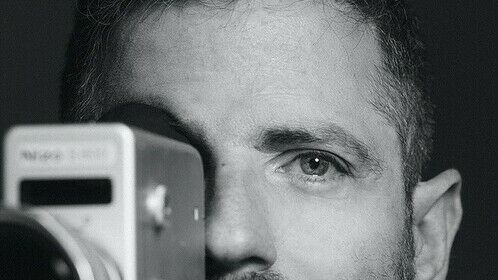