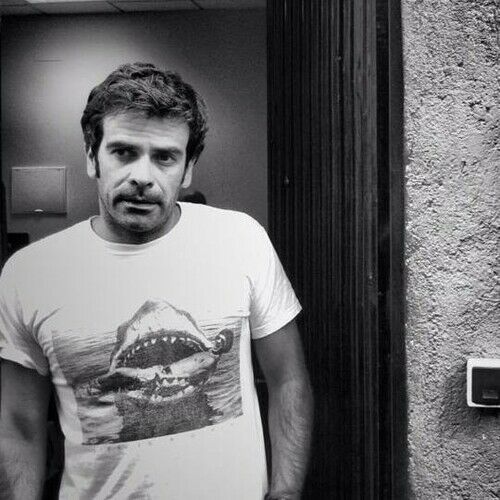 Guillermo Navajo is a Spanish Assistant Director with over 50 credits and 22 years of experience. He has worked beside renowned directors.

He has also organized and coordinated five editions of the Spanish Academy Awards ("Goya") as First AD. He also directed all the commercials and clips from the 2014 edition. He has been three times Red Carpet Director of the Ibero America's annual film awards Premios Platino Cine Iberoamericano in Uruguay and Madrid (III, IV, VIII editions).

Guille (as called by his friends) began his career designing storyboards for several important films and commercials. It was such an incredible way to learn about establishing angles of camera and direction. After some years drawing and working as a trainee, casting assistant and assistant director, Guille decided to graduate in Film Direction (León University, Spain) where he got to direct several short films and for three years he combined work and studies.

Throughout his career, Guille has worked all over Spain and internationally in Mali, Uruguay, Colombia, France, Switzerland, Hong Kong, Germany, Senegal... among others.

He is native in Spanish and speaks fluently English and French. 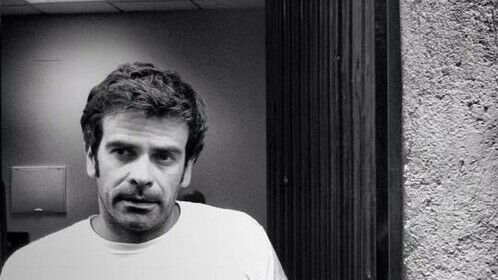 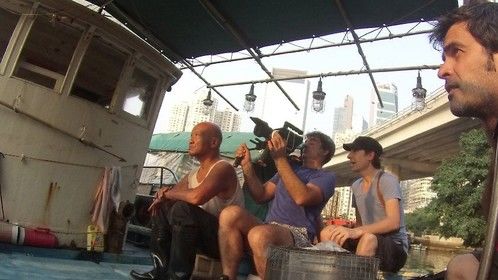 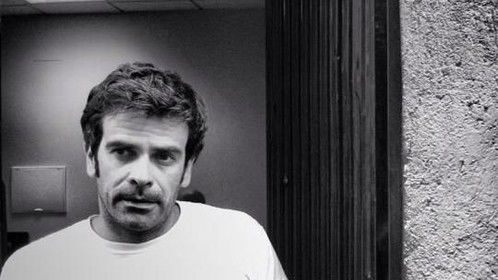