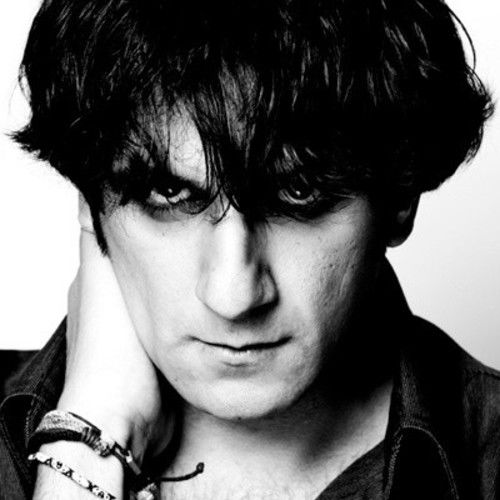 Nawaf Al Janahi is an actor and a film director who was born in Abu Dhabi (UAE) on 7 February 1977 to an Egyptian mother and an Emirati father. He started acting at 7, and at the age of 19 he moved to California (USA) to study the arts of cinema.

His first feature length film "The Circle" was described by film critics as "a major turning point in Emirati and Gulf cinema". Al Janahi's second feature film "Sea Shadow" was released in cinemas across the Arabian Gulf in 2011 and reached in the 1st week the 2nd place in the top 5 movies in UAE, the biggest cinema market in the Arab world. Later, the film went on a global tour to 27 countries, the most remarkable tour for an Emirati feature film to date.

Beside making films, Nawaf Al Janahi is also the founder of a number of initiatives such as the Emirati Cinema Campaign and Black Box Cinema. 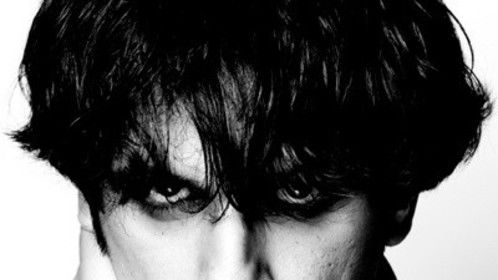 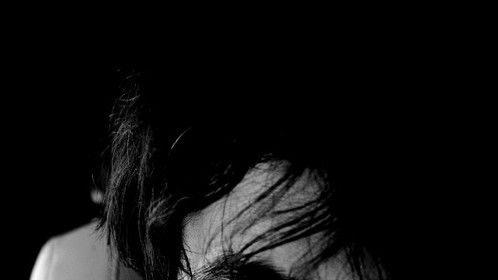