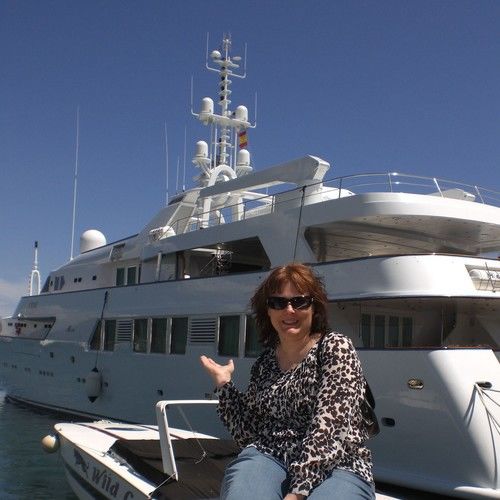 Sonja grew up in San Antonio. At the age of 14 she knew her vision for life was in film. The following year of high school saw her in drama, where her class of thespians (along with the football team) were invited to be extras in the first Jackie Chan American movie. Although the scenes she knew were near the camera's aim, all ended up on the editing room floor. But that didn't bother her, because she was paying attention to what was going on behind the scenes.
After graduation, she moved to Tulsa, OK and, after meeting her husband, stayed for 31 years. During that time she was in stage productions and eventually found an agent for film work. She did few films as an extra and then found the independent film makers group.
She worked a lot with different directors, being a waitress, a customer and a wife of a cop. All the while learning the behind-the-scenes action. Working for free. But that still didn't faze her. She loves what she does, no matter what it is.
Eventually she started doing P.A. work, even working on a couple of episodes of Toddlers & Tiaras and once for auditions for The Voice.
During this time she met a director, J.A. Steel, from Utah who films B movies. The director didn't have any roles as an actor but needed a script supervisor for her next movie being filmed in Oklahoma. Not knowing what that entailed, Sonja researched the job and developed a way to make notes during filming. On the first day, J.A. kept saying how she felt she was in Hollywood, because Sonja was doing things just like a professional script supervisor. The next day, J.A. pulled her aside before filming started and complemented her work and bumped her up to the role of Assistant Director. This began the journey of doing crew work, working one more time with J.A., filming in Utah. J.A. taught Sonja things that would help her as AD.
This journey has made Sonja film her own micro-short movie, doing all the major roles - writer, camera operator, directing and editing.
But for the last 4 years, she has not been able to work on any films due to her husband's mental collapse. He is getting better and she is determined to get back to the film world as soon as possible. She is back in her beloved San Antonio, back where it all started. 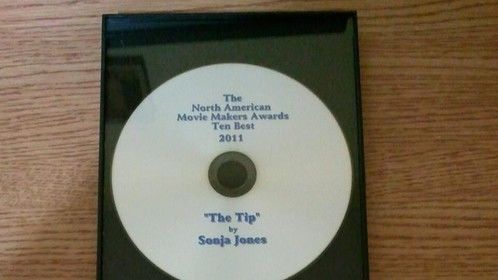