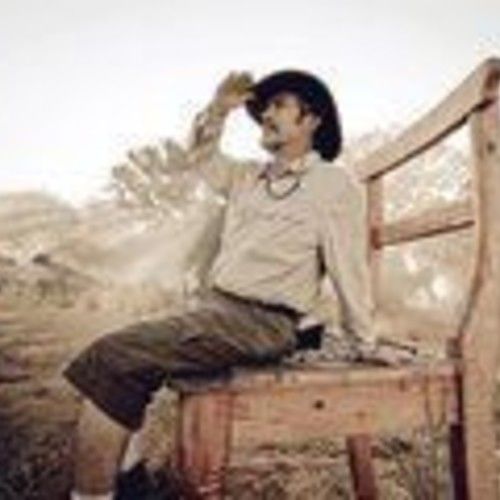 Director, Visual Effects Supervisor and Other

Jonathan Keeton studied painting in London with Geoffrey Dupree and theatre in Paris with Etienne Decroux, and worked as a schoolteacher and an actor with the Sheer Madness Theatre Company, which was based in Amsterdam and toured Europe in the early 1980s, and then a waiter and picture framer. Moving to San Francisco, Keeton stumbled into the beginning of computer graphics and digital compositing. He was pretty immersed in that world for about thirty years, eventually starting a company called Radium, which was sold in 2007.
After working as an Executive Creative Director for another few years for other companies, he moved to Santa Fe with his wife, the artist Melinda Tidwell, in order to become full time artists, where they live with three cats and two dogs. 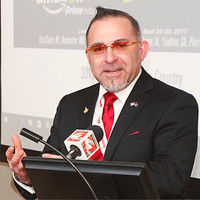 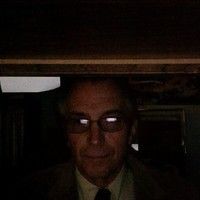