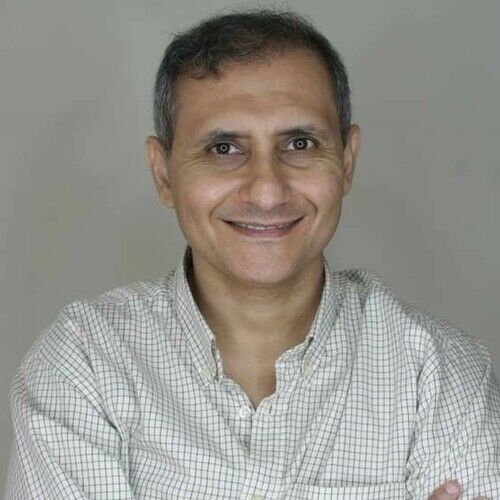 Writing is the light of imagination playing over shadow of thoughts.Author

Khaled Talib is a former magazine journalist with local and international exposure. He has authored three thrillers since 2014, some which have been translated into Spanish, Italian and Portuguese.

His debut thriller, Smokescreen, was listed as one of the six "boundary-breaking indies" in 2016 by the IndieReader. It was also read by a movie director at Creative Artists Agency though eventually not optioned.

His second novel, Incognito, won the Silver Award for the AuthorsDB Book Cover Contest 2017. Gun Kiss is his third novel.

Khaled is a member of the International Thriller Writers. 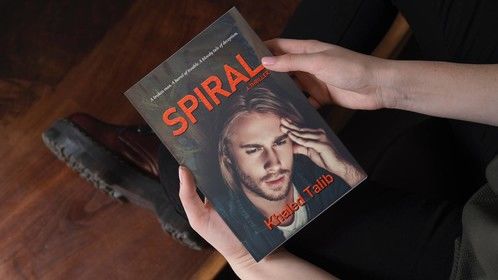 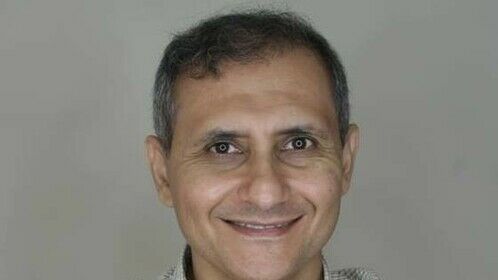 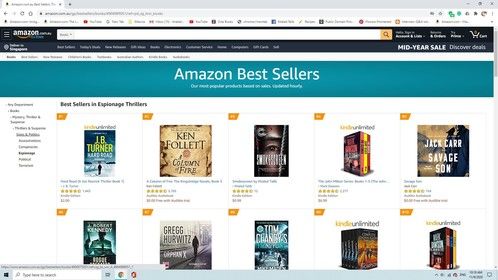 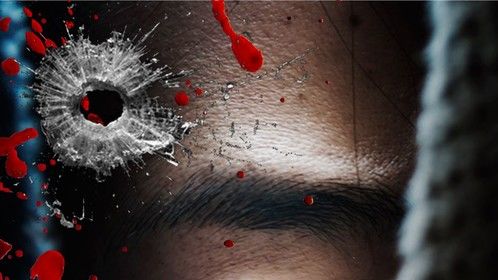