Brian Michaels, Screenwriter, Actor, Composer started his creative path in his hometown of Detroit, Michigan. As a way to escape Detroit, Brian danced his way to the Las Vegas strip with a yearlong gig at a big-name hotel. After Vegas, he moved to Los Angeles where he survived on small TV roles and commercial work. Soon, an acting career was subsidized by composing music and performing at nearly every club in LA. Brian attended college and then nursing school, eventually working with some of the top surgeons in the world. For the past few years, Brian’s passion has been screenwriting where his works have been nominated for a number of screenwriting awards. 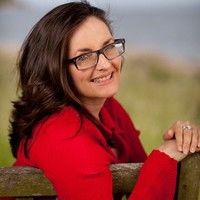