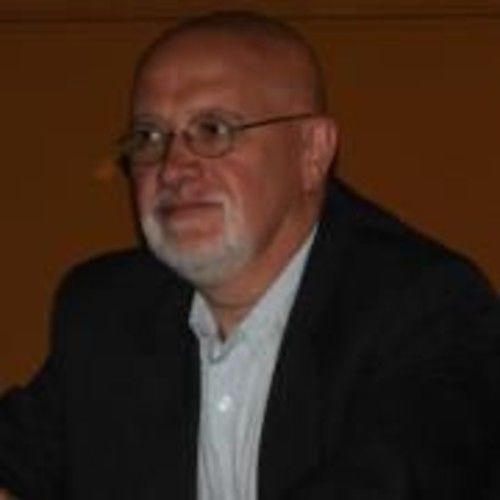 Skip Shea is an award-winning filmmaker, writer, artist and actor from Massachusetts. He started with a one man show “Catholic (Surviving Abuse and Other Dead End Roads)” which had its world premiere in New York in 2005. He eventually turned to film and has produced 18 features and shorts. 10 of which he wrote and directed including co-writing "Beacon Hill" which was nominated for a Day Time Emmy and his first feature "Trinity" which has screened in over 30 film festivals worldwide including the Boston Underground Film Festival, HorrorHound Weekend and Buffalo Dreams, winning 10 awards.