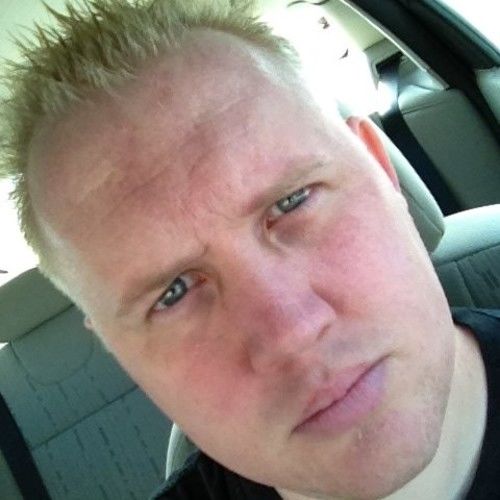 Hello everyone my name is Joshua L. Roberts. I've been creating stories since I could speak (my mom swears I started to yammer when I was around 9 months, and most of my friends would agree that I haven't stopped). Growing up I won lots of awards in grade school and even had poems that I wrote featured in educational books (I guess they were desperate). I went to college as a Theatre Major (see I'm sophisticated, I spelled theater "Theatre!"). While I've always had a passion for acting and any of the arts, to be honest, I loved writing the stories a whole lot more than acting in them. During this time, I met a producer named Michael Wilde and he liked what I had in mind and took me under his wing. I learned all the ins and outs of screenwriting and story building (John Truby is da man!) and was blessed shortly there after with my first agent.

To make a long story short, things didn't PAN OUT... in fact you could say that my writing career at that time sort of went FADE TO BLACK. Such is the reality of many writers. As I have no desire to live my young life homeless in a car, I got a "day job" (oh the normality of it all) and for the last 13 years, I've had the heroic mission of saving people from their cell phones.

Even though I had to put my writing life on hold, that didn't mean that I didn't make a little bit a headway. One of my writer friends, the late Brad Steiger (Werewolf Book: Encyclopedia of Shapeshifting Beings) asked me to help him with his second edition of that book. He also asked me for a small bio of myself of which I provided and now I am immortalized in his book, my name written between all the lunatics and serial killers. WOOT!

In terms of what I like to write. I really like writing Fantasy and Sy-fy, but I like exploring other genres as well. If I think the story is good, I'll write it no matter the genre. 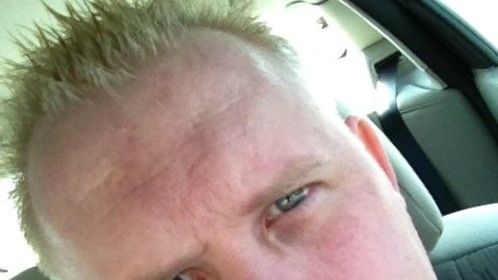