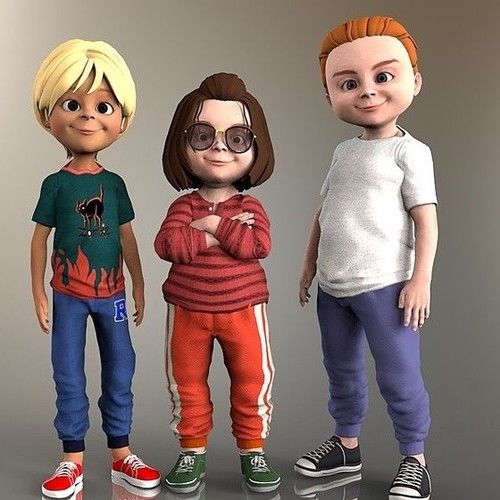 I am nonlinear and get emotional relief in the act of creation... Creation and fabrication of jewelry that appearing in museums, oil portraits hanging in public buildings, multiple United States Patents, and now an animated series.

Right now the series is the thing and will be until I am no longer earth bound. We have just had another major writer sign on joining the current writer for the project. We are in rewrite, as a global personality has joined the project giving us exclusive writes to his image and voice. We have created and 3D animated the characters and will be looking for production and financing shortly.

Unique traits: ...able to rethink most anything. 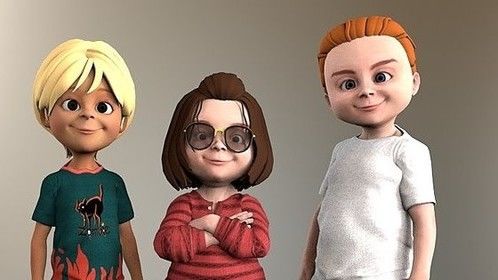