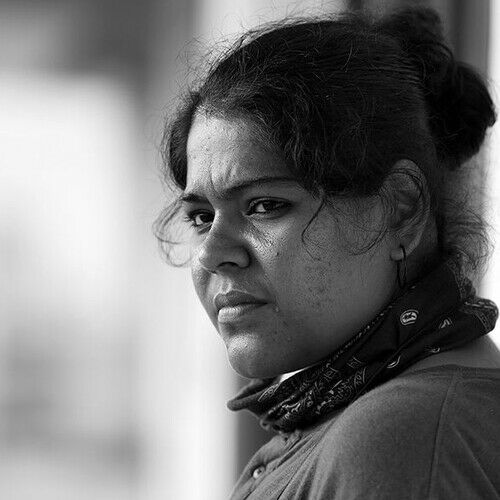 Filmmaker specialized in Cinematography. Been working since 2010. From Kerala, India, but open to working regardless of geographical boundaries.

An alumni of the Mindscreen Film Institute, Chennai, under the renowned Filmmaker and DP Rajiv Menon. Started working in the films since 2010, and has so far worked in 14 feature films in the crew position and numerous shorter projects in crew and independent positions.

Own projects as a Director/Cinematographer includes Across The Ocean, an Indo-US collaborated narrative feature film, which is co-directed and shot with Nicole Donadio, a California-based filmmaker. As a Cinematographer, credits include a number of short films, various documentaries and music videos.

In own words, “loves anything realistic in an unrealistic setting, that just sparks off the imagination in the inner child, and if one can experiment with the visuals trying to create that magic on screen, that’s where I belong!” 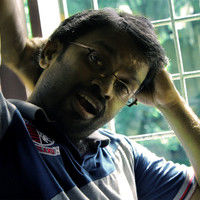