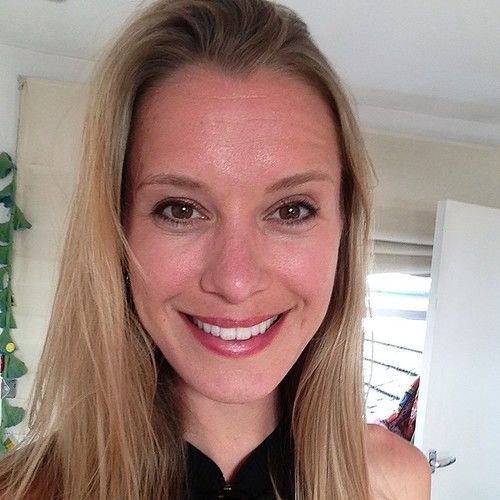 I write for theatre and write and direct for film/TV and am particularly passionate about telling stories with fierce, flawed and fragile female characters at the helm. I'm also interested in exploring socio-economic issues as seen in much of my work.

My short films have screened at the BAFTA New Filmmakers Market, Picturehouse, Ritzy and Chapter cinemas as well as internationally. Awards include: Best Feature Film at the International Film Festival of Wales, top 3 in the Best Low Budget Feature category at Toronto Independent Film Awards and a BFI Future Film nomination.

I'm a John Brabourne Award recipient; a New Welsh Playwright with the Sherman theatre; a BFI Future Film nominee; shortlisted writer for Southwark Playhouse’s ‘Little Pieces of Gold’ and am under commission to write a short play for The Other Room Theatre. 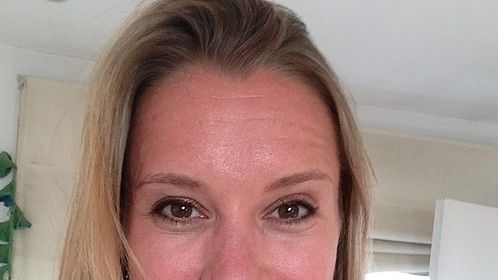