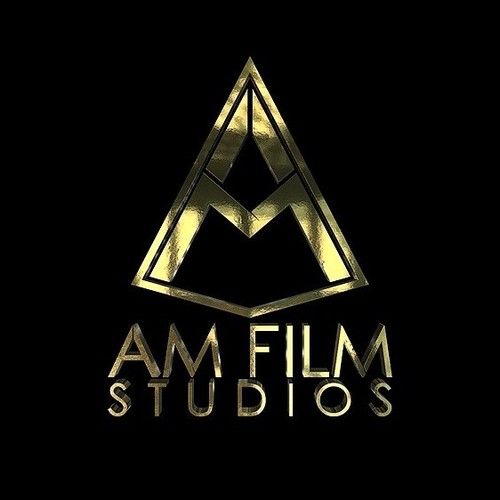 Filmmaker Arthur Muhammad was born and raised in Dallas, Texas and studied Cinema at Southern Methodist University. He has been involved with video and film production professionally for 16 years.
Mr. Muhammad’s contributions have been instrumental in the development of movies, commercials, television shows and music videos.
Mr. Muhammad’s first short film C'Ya won Best Film in the Dallas Black Film Festival and the 21st Annual Scottsdale Film Festival. His first feature film, Solitaire also won Best Film in the Dallas Black Film Festival, and went on to be domestically distributed by Maverick Entertainment.
Mr. Muhammad was honored for his screenplay Carter High at the Cinema City International Film Festival’s Screenwriter Awards in Los Angeles. Carter High is the long awaited true story of the 1988 Carter High Cowboys, the most feared high school football team in Texas during this period. It is the Carter High story that inspired the blockbuster football movie Friday Night Lights and the later produced TV series.
Some of his movies have been enjoyed by audiences from around the world thanks to their placement on Netflix, BET, and theatrically. First Impression is currently airing on BET and Netflix along with Carter High. 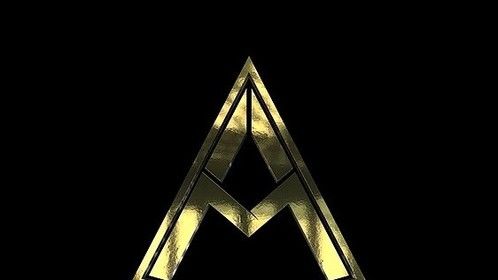