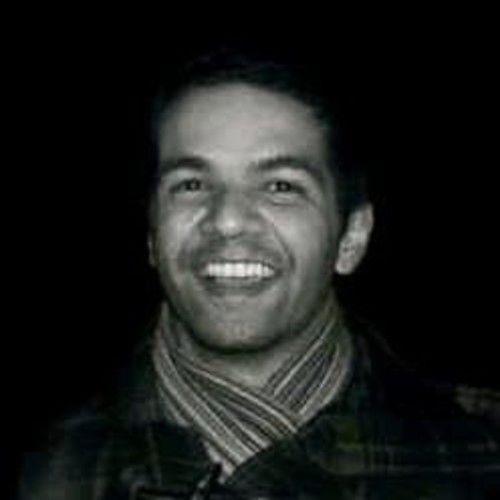 Completing my Screenwriting MA, I was selected to partake in a BBC Residential Week, where it was that I developed a calling card script called "Til Jihad Do Us Part". This was then chosen as an entrant on "The Big Pitch" feature film competition where it reached the finals and attached a director in the form of Gordon Anderson (The Inbetweeners). Unfortunately it did not win, but the project was recently adapted for Radio 4, starring Goodness Gracious Me's Kulvinder Ghir and Nina Wadia, and is currently being redrafted as a feature to reflect more modern times.

In regards to other successes previously wrote for the BBC radio drama "Silver Street", and "Killing in the Name", my short film script exploring the justifications of an honour killing, was shortlisted for the B3 Blank Slate Scheme shortly afterwards. When "Silver Street" ended, the BBC opened the 'Asian Network Presents...' season with my first solo commission "Reality Check" starring Hollyoaks' Lena Kaur and Junade Khan. "Resolutions", my second commission for the strand, was then broadcast in January.

My historical thriller "Company Sahib", that takes place during the time of the East India Company was selected as one of the entrants on the Screen Yorkshire Spark Screenwriting Scheme and it is currently through to the next round of the Mumbai Mantra Sundance Screenwriting Institute. I am currently on a journey to find the essential ingredients to writing for Bollywood, which I am exploring through my blog ''.

My aim is to write film, TV and radio projects that combine the heart of Bollywood, the ambition of Hollywood and the artistic integrity of British projects. I feel that my previous projects have all dealt with the issue of the struggle for identity, whether this has been explored through comedy, drama or Mesopotamian warfare.

As long as the project entertains and educates, my work is done.

Unique traits: Have passed for Mexican, Maori, Aborogine, Mixed Race, Spanish, German, Turkish, Jamaican and many more over my travels. For some reason, I'm least recognised as Indian(?) 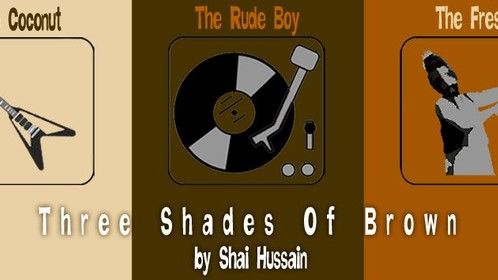 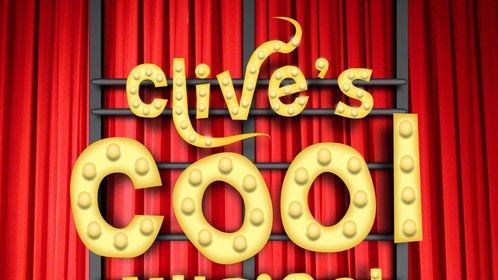 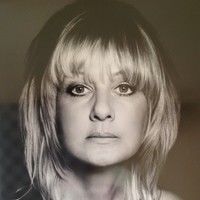 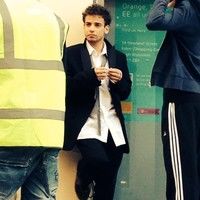 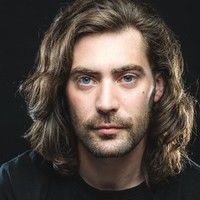 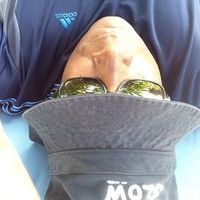 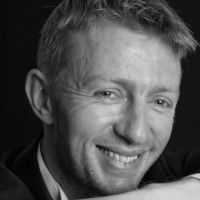 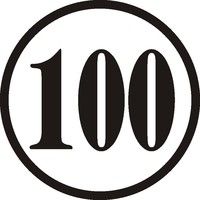 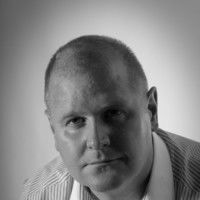 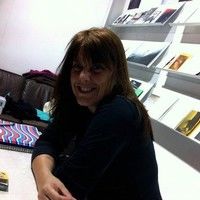 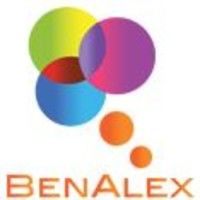 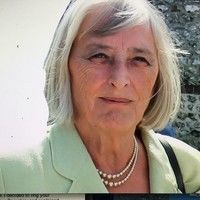 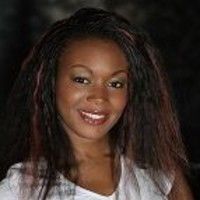