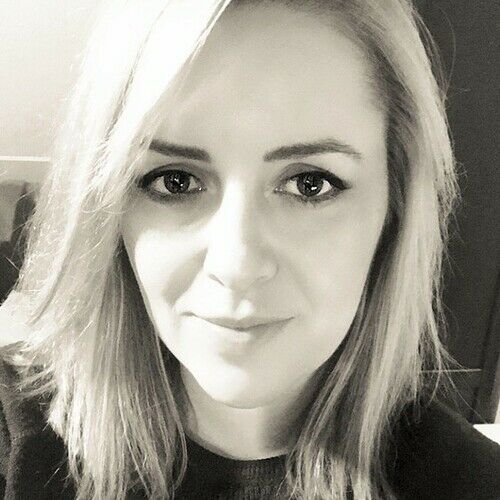 From the day she was born, Bram Stoker Award winner Jessica Landry has always been attracted to the darker things in life. Her fondest childhood memories include getting nightmares from the Goosebumps books, watching The Hilarious House of Frightenstein, and reiterating to her parents that there was absolutely nothing wrong with her mental state.

She’s written several feature screenplays, including A Secret to Keep, Breast Cancer Bucket List, and Deadly Mom Retreat, all set to air on the Lifetime channel, and for the sitcom, Family First, produced by Eagle Vision. Her debut feature, My Only Sunshine, a coming-of-age horror film, has been optioned by Eagle Vision, and the screenplay was selected for Whistler Film Festival's Screenwriters Lab.

Her fiction has appeared in anthologies such as Fantastic Tales of Terror (which features her Stoker Award-winning story, “Mutter”), Twice-Told: A Collection of Doubles, Monsters of Any Kind, Where Nightmares Come From, and Lost Highways: Dark Fictions from the Road alongside the likes of Stephen King, Neil Gaiman, and Clive Barker.

Jessica is a member of the Winnipeg Film Group and OnScreen Manitoba, and currently sits on the Board of Trustees of the Horror Writers Association. 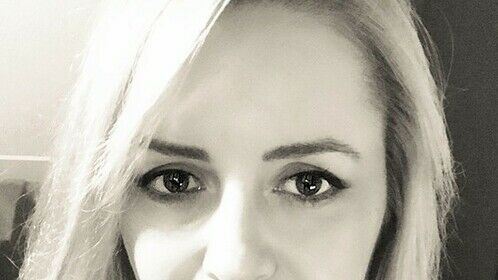