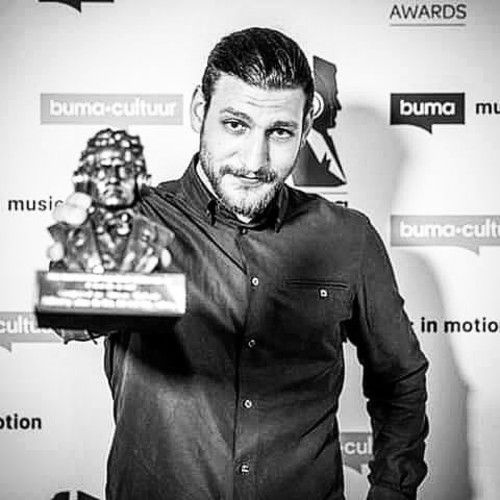 Born in 1988 and raised in Athens, Stavros Markonis is an award-winning film composer also specializing in composing for television, theater, dancetheater, video games and other music related projects.
He has studied Contemporary Composition in the Ionian University (Greece) and University of York (UK) and Composition for Film in the Conservatorium van Amsterdam and Nederlandse Film Academy (Netherlands). His rock/electronic background shows in the variety of tools he uses throughout his various projects while it defines his musical approach and style.
Since 2009 he has composed the music for multiple films, theater productions and series around the world such as the very successful “Ik Weet Wie Je Bent”, which gave him the Buma Award in the category Best Original Composition in a Television Series. Since 2017 he is also a member of the European Film Academy and the European Talent Network. 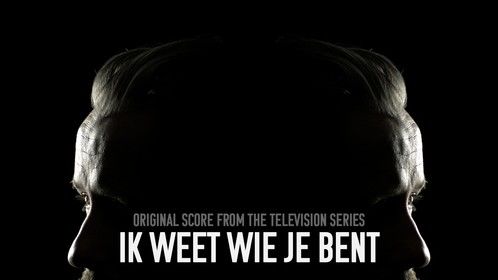 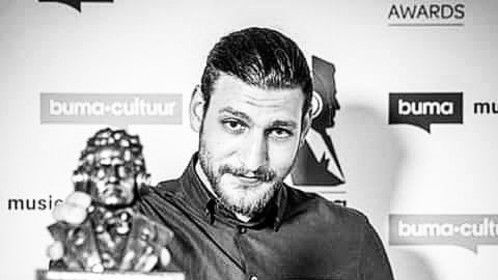