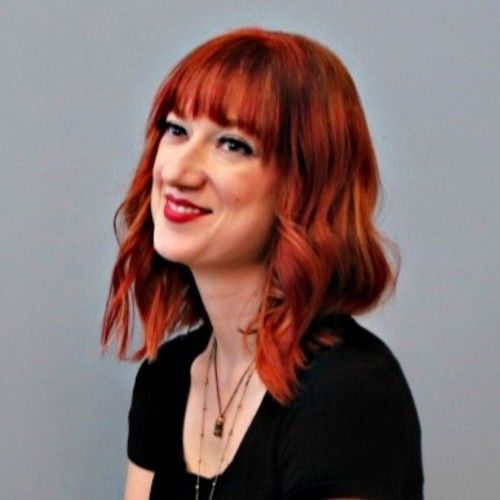 Tessa represents screenwriters for the Film/TV side of the agency at CLA. She also represents a small, select number of authors. As an accomplished writing coach, a novelist, and a screenwriter, she has a passion for translating books to film and bridging the two industries for the clients of Corvisiero Literary Agency.

Tessa Shaffer is an award-winning novelist and screenwriter who searches for universal truths that bleed through any genre. Whether it’s finding the humor in the hurt, the evil in the good, or the strange in the familiar—her personal brand of writing focuses on multi-dimensional stories that leave audiences with a changed perspective. Recognized as an Indie Excellence Book Awards Finalist, Journey Awards Finalist, and by the Writer’s Digest Awards in 2019, 2018, and 2016, her work has also appeared in GirlsLIFE magazine, Authors Publish, and Indie Chicks magazine.

Her drama pilot THE UNDERGROUND about the twisted world of human trafficking was a Filmmatic TV Pilot Awards Finalist and a Shore Scripts Semi-Finalist. She also co-wrote a comedy feature with her husband based on their experiences with anxiety: FLAKING OUT won the Rome Independent Prisma Award for Best Feature Screenplay, was a Finalist in the 2020 Screencraft Comedy Competition, and a 2020 Austin Film Festival Second Rounder.

She’s an accomplished Book Doula with her past writing clients having won awards for both books and screenplays. She currently offers coaching sessions, writing critiques, self-publishing assistance, and more through Corvisiero Literary Agency's Authorpreneur Services which can be found through the services page of their website. 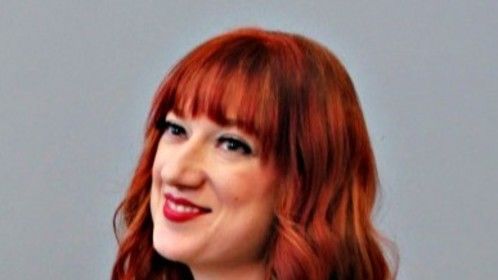