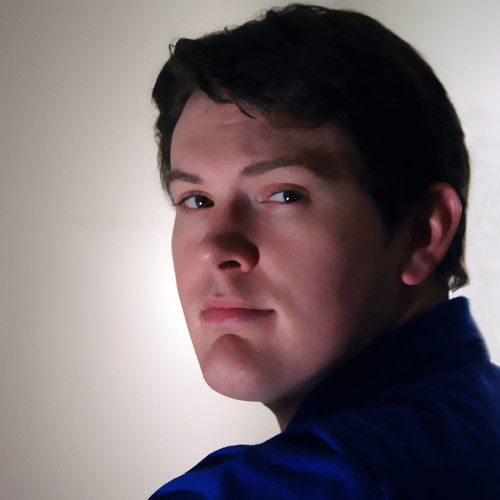 Thomas Smith (Writer/Director/Producer) founded Fighting Owl Films, a production company that specializes in genre films, in 2007. His screenplay, ‘Till Death, was a finalist in the 2007 Birmingham Film Festival Sidewrite Competition. In 2008, his zero-budget short, Shadows, placed second in the first round of the Master of the Macabre competition, and throughout 2009, the short films The Strange Experiment of Doctor Purefoy and The Night Shift screened at several festivals across the country.

Inspired by the amount of positive feedback and support The Night Shift received, Thomas decided to expand The Night Shift concept into a feature film. Principal photography was completed in the summer of 2010. The film received generally positive reviews from sites such as Ain't It Cool News and received North American DVD distribution from R Squared Films on October 25, 2011. The Night Shift was also named Best Fantasy Feature at Shockerfest International Film Festival 2011.

Thomas is currently preparing future projects, including short films and a feature focusing on the Jersey Devil.T 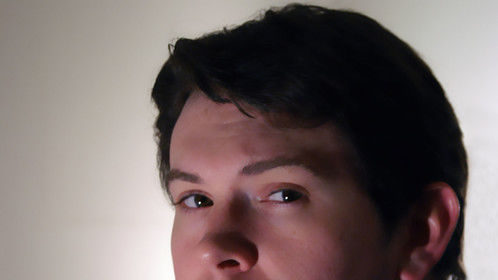 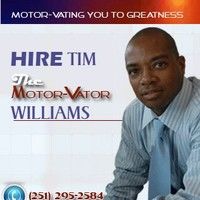