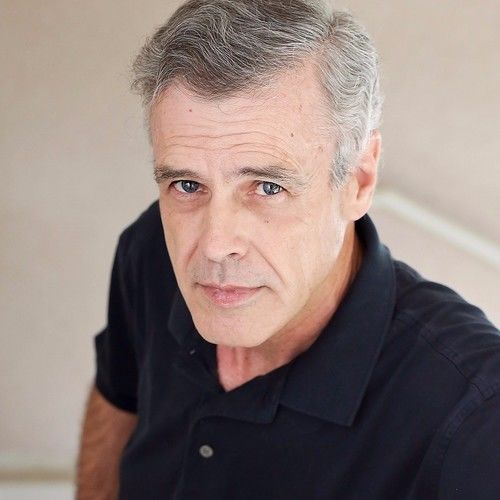 I am an actor who has made an impact as a lead player - especially in faith-based films. Having played numerous roles onstageI made his film debut as Rabbi Meir in Indescribable (ThornCrown Project, 2013). Soon after I was cast in the title role in Polycarp (Henline Productions, 2015), for which I won the award for Best Actor at the International Christian Film Festival. I tested my aptitude for comedy in My Grandpa Detective (MovieMakers, 2016), for which I was again nominated for Best Actor (ICFF 2016). He returned to a historical period role as the Magi Melchior in the biblical drama Chasing the Star (CDI, 2017), following it up with a turn as Confederate Gen. Robert E. Lee in the TV series Legends & Lies: The Civil War (2017). I have continued to work in several independent features and short films, including a strong supporting role in the recently released The Challenger Disaster (Vision Makers, 2019).
I also do voice acting and narration in both short and long form drama.

I strive to demonstrate a high level of professionalism, a broad range of abilities, and genuineness in my characterizations.

Having played a rabbi and an ancient Church Father, Garry is a minister in real life as well. The multi-talented actor is also a musician, speaker, educator, and writer. He is also a scholar, holding the Ph.D. from a major Protestant seminary. An Oklahoma native, Garry lives in Texas with his wife Linda. They have three grown children and a growing number of grandchildren. 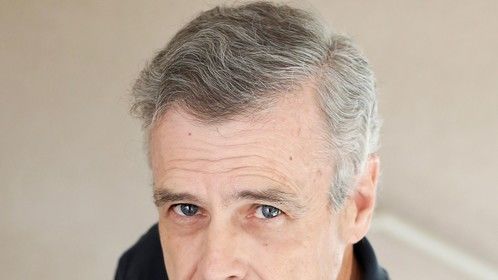 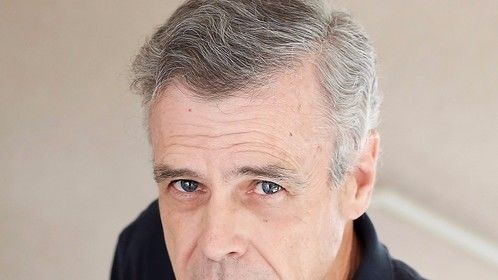