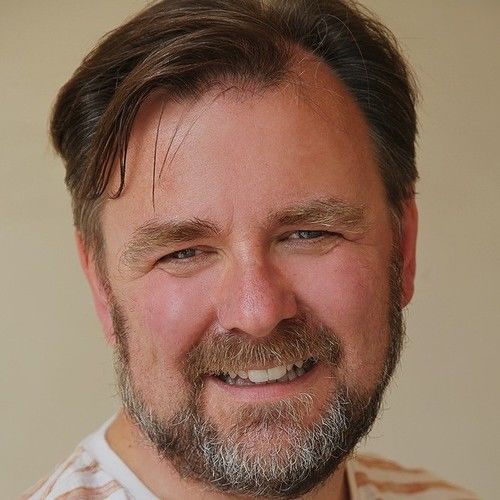 Richard Stride Trained at the Academy of Live and Recorded Arts in London. since then he has extenisivily worked in Film Television and stage. In 2000 he started the Groundlings Theatre which now is based in the stunning Georgian Theatre in Portsmouth. The theatre has a massive costume hire department of over 10,000 costumes, a Actors agency and produces production and events. The theatre also can offer dinner theatre which has become extreamly popular and is rapidly becoming well known for its nationally acclaimed theatre.

The theatre has many resorces and things to offer, it was recently used as a filming location for the BBC titanic, and other drama's including Dickens 200. The venue is available for hire and is a unique Grade 2 Star listed building. 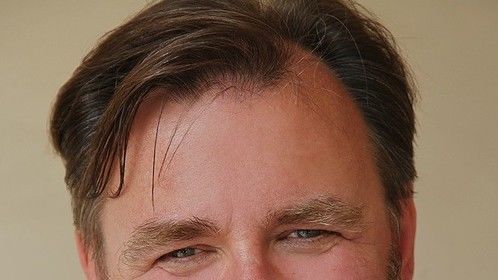 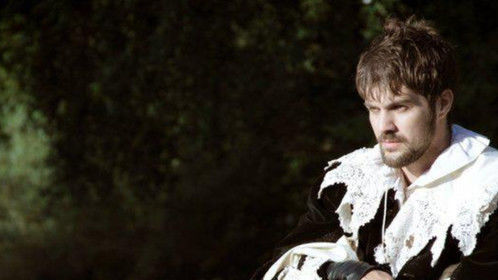 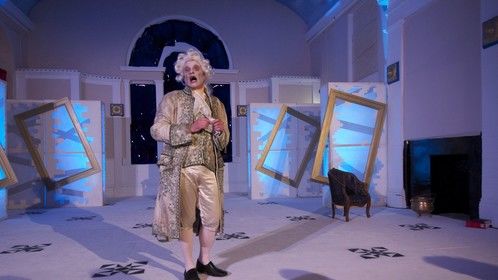 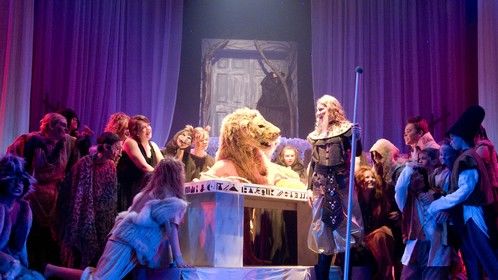