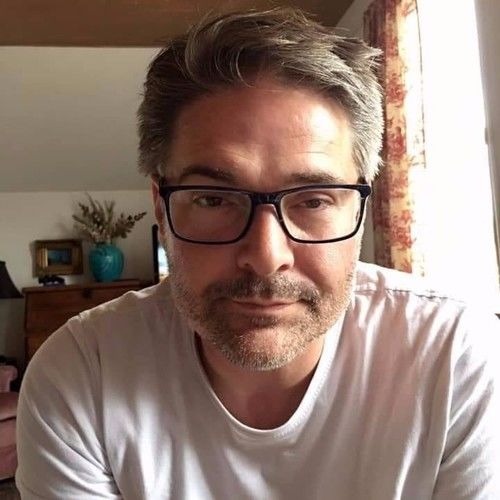 James Douglas originally received acting training at the American Academy of Dramatic Arts in New York. In 2004 he completed an internship with renowned avant-garde theatre director Charles Marowitz, during a historic production of Vaclav Havel’s POKOŬSENÍ at the National Theatre of the Czech Republic.

Over the past two decades James has produced a number of noteworthy projects, and has worked as dramaturge on several critically lauded contemporary theatre productions. He has served as both road manager and stage manager for Charles Ross’s international mega-hit ONE MAN STAR WARS TRILOGY and follow-up ONE MAN LORD OF THE RINGS, and has helped administer appearances by Mr. Ross on LATE NIGHT WITH CONAN O’BRIEN, THE LATE LATE SHOW WITH CRAIG FERGUSON, LAST CALL WITH CARSON DALY, as well as a variety of national and regional television and radio programs throughout the United States and Canada.

In 2005 James wrote, produced, and directed a documentary short celebrating the enduring post-WWII friendship between Canada and the Netherlands, THE TULIP AND THE MAPLE LEAF. Between 2010 and 2013 he produced WILDS TO RICHES, a broadcast television documentary about British Columbia’s past and current gold rushes, officially presented by CBC Television in July of 2013 and nominated for a 2014 Leo Award for Best Documentary Screenplay.

Since 2012, James has produced a number of short films alongside filmmakers Chad Magnant, Michael Kroetsch and Norm Coyne, including DEFENSELESS, PIGBOY, THROUGH BLOOD LIKE ICE, and STALKING. In 2017 James wrote, produced and directed his first feature film, THE DOCTOR’S CASE, based on a Sherlock Holmes story written by Stephen King, which has won ten awards at 28 international film festivals. 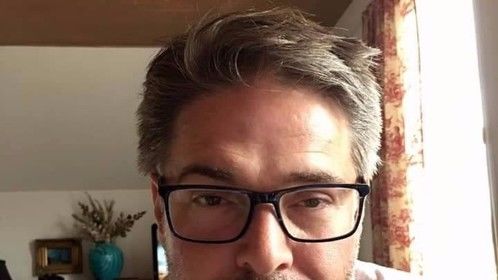