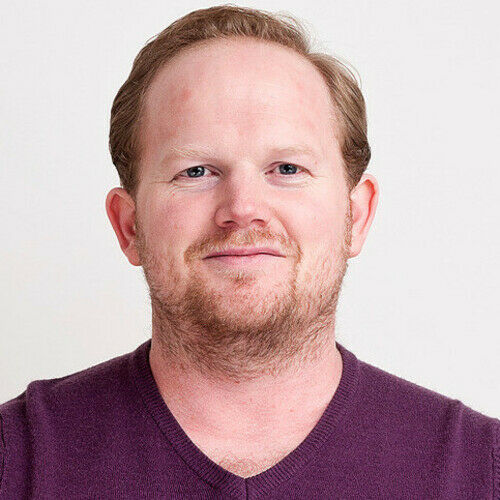 James is a versatile and creative actor and voice over artist. He enjoys working across multiple genres in TV, Film, Radio and the Internet. His most recent voice over work includes several animation projects, including the wonderful student project 'Is This A Stupid Question?', a popular web series 'Series of Mana' as the Village Gatekeeper and feature film 'Read 'em and Weep as a Police Officer.

His most recent acting work he plays the part of Councillor Harris in independent feature film 'Falkland Square' and has recently been cast as the Stooge in comedy film 'Wager Danger'. James has also made appearances in the upcoming feature film by Edgar Wright, 'Last Night in Soho', and as an opera goer in Joss Whedon's new television series 'The Nevers'. 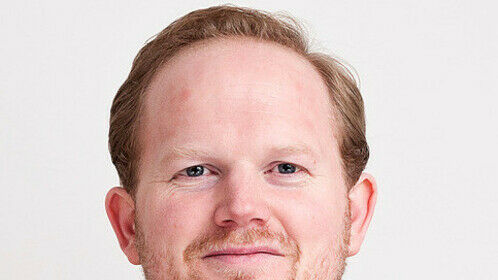 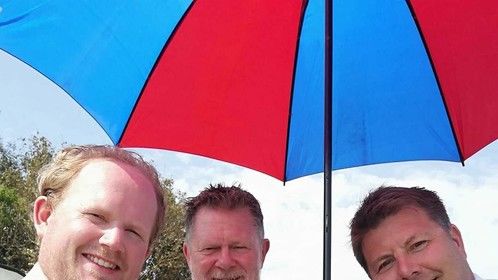 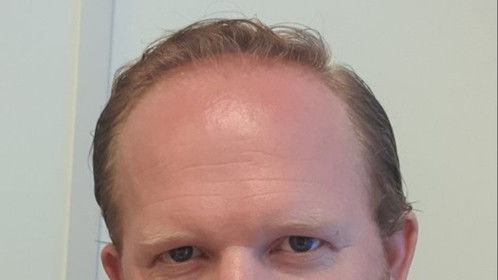 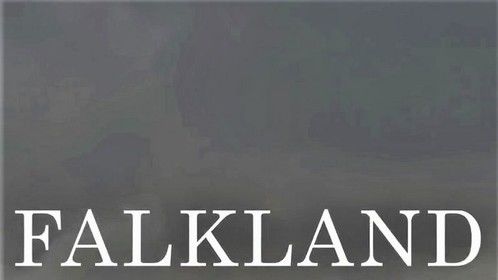