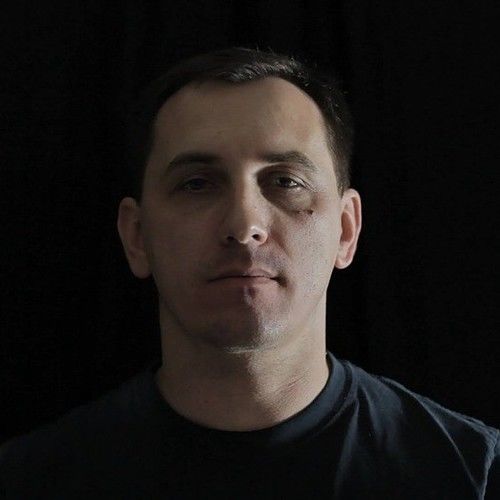 Richard Kodai is a filmmaker and screenwriter based in St. Augustine, Florida. He specializes in low and microbudget thriller, suspense, horror, sci-fi and fantasy. He is planning to start his own microbudget film production company in January, 2021, that will focus on producing microbudget features that take place in single locations with only a handful of actors and a skeleton crew. Richard was a Shudder Labs Fellow in 2017, for the horror streaming service, Shudder. He also was a Nicholl Fellowship quarterfinalist in 2016.

He has been focusing on writing and planning movies that can be shot for very little money, but would still be quality. He likes to put a new spin on old ideas, and think outside of the box. 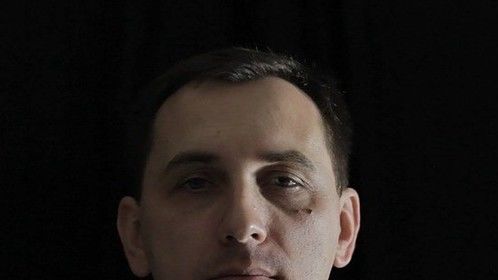 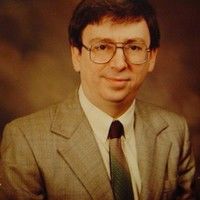