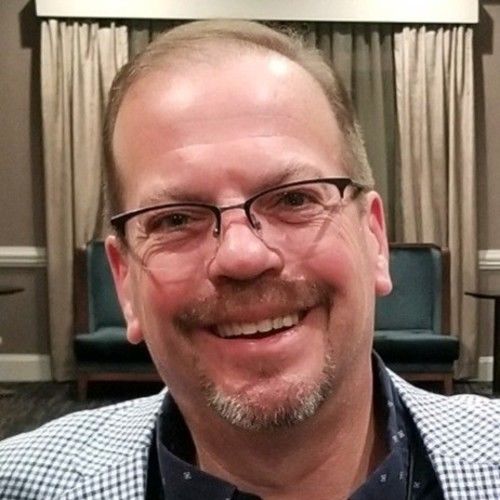 
Currently on the Festival Circuit is our Award-Winning short film, PORTRAIT OF A WOMAN AT DAWN.
With a history as an actor on stage, television, and film combined with 25 years of owning, building, and streamlining businesses in the automobile and recreational vehicle industries, producing films is a perfect combination of my artistic aptitude and business savvy. Thanks to Cullen Douglas for entrusting me with his films.

Our next project will be a faith-based drama of love, loss, and incredible inspiration! Stay tuned...

Thanks to RB, Amanda, and everyone at Stage 32 for providing this forum and especially for the Next Level Webinars and Classes. You have greatly assisted in my light speed film business education. Oh, and I also listened to RB's crowd sourcing book 3 times already. :-)
I look forward to meeting many of the creatives here as we work together to inspire thought and change using our individual and collective skills and talents. 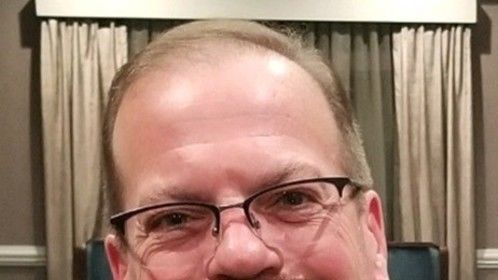 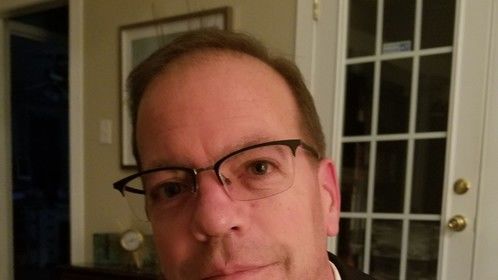 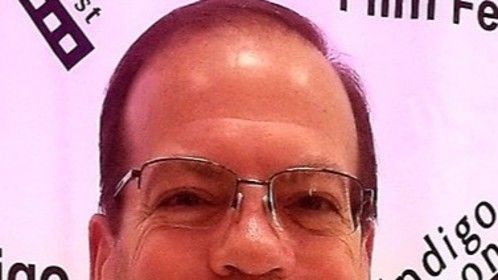 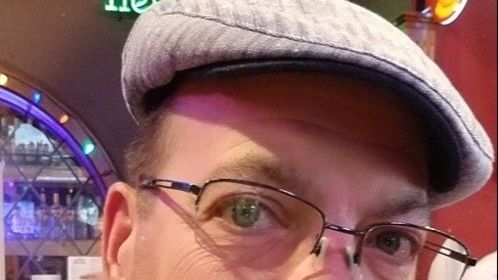