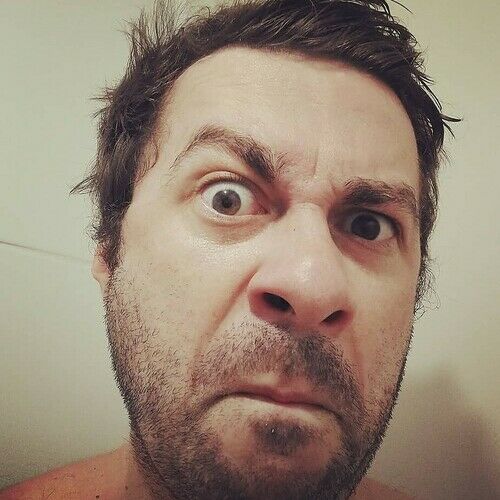 Brazilian actor, screenwriter, director and producer, in love with my career. As an actor I've done some short films and a music video and recently I had a lead role in an indie movie titled Trieu (now in post production). As a screenwriter I've developed 2 TV show projects (the second one currently under production) and written 2 short films. I won a "best actor" award in a local festival and one of the short films I wrote was nominated for the "best screenplay" award in an earlier edition of the same festival. I'm also on the autism spectrum and being an actor and a screenwriter is a childhood dream come true. 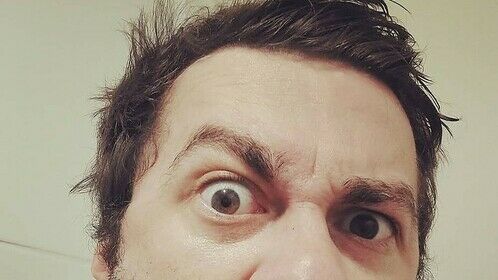 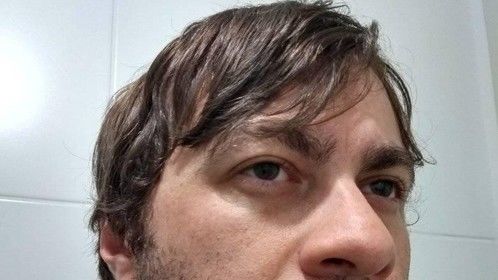