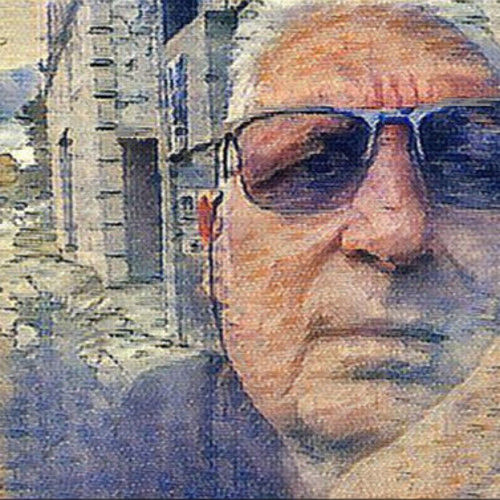 I started writing the fictional script "The enchanted city of Jericoacoara" (based on an indigenous Amazonian legend) in 2010 when I launched the book (Portuguese) at the Book Fair in Rio de Janeiro. I am already in the 3rd draft, after presenting it in several screenwriter contests. There is not much more that I can do to improve it, so I am looking for producers who are interested in the script and are willing to put a screenwriter with more knowledge in the service of improving my script. 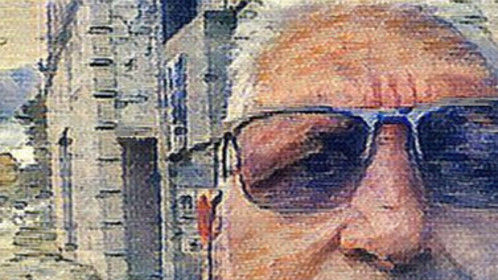