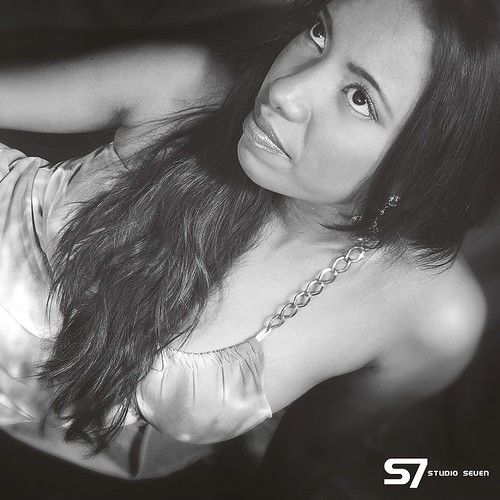 Nubia Rendon I am a 26 year old Venezuelan actress, screenwriter, writer and teacher, born in
barcelona state anzoategui on October 22, 1992. graduated from the university institute
Juan Pablo Perez Alfonzo (iutepal) student of the penultimate semester of the degree in
theater mention acting at the national experimental university the arts of UNEARTE.
In 2010 he received his artistic training at the talent school "producciones soy para ti"
creators of the first youth series of the state anzoategui, on that date he writes his first
story a saga titled "GUARDIANES DE PODER", I take direction, production workshops
and script in the second best film festival in venezuela (film festival between long and
shorts oriente2011) elco, for that same moment he decides to write "VIDAS EN LA BAHIA" his
Second story and first screenplay. During 2012, he premiered in the theater with the
play "the country without a name" directed by Deiker Piamo. in 2013 I participate in the film "a
angel on earth "with productions I am for you, which competed in the elco film festival that
same year, time later creates the story "believe beyond a dream" that originally
I call "believe" in its acronym in English. at the end of 2013 he participated in two short films for
television with the producer "canaima produccion" producing shorts for tvo (television of
Oriente) with the name "disappeared" and "atmosphere" directed by Jorge Otero.IN 2014 SE
joins the cast of the film "crazy for love" written by jackson aguero and directed by
Rafael Marcano, this movie was second finalist for elco 2014 and winner of "mara de oro de
Venezuela "in November of that same year. By the end of 2015 he enters the university
experimental national of the arts (unearte) to pursue a degree in theater mention
acting, auditioning with a monologue based on real life, which he titled "love
in love with death "written by herself, manages to enter the university and develops her
career with works like: jose ignacio cabrujas, alcohol, the witches of arthur salem
Miller.For this very moment he begins his preparation in a film camp with
the actor Laureano Olivares. even taking his acting studies he has participated in works
theatrical such as: general mobilization and the man of the bread and the bottle of, the diminished hour
Jose Carlos Reyes, an adaptation of the story of Miguel Otero Silva, Trojan Helena of
euripides, salavarrieta polycarp an adaptation that the same actrirz made. at the beginning of 2016 writes two cinematographic projects. the script for animated short film "DERECK Y
LA INVASION EXTRATERRESTRE "and the feature film" LA POSESION DE SARA "directed by
Rafael Marcano this last premiered in 2017 at the Elco film festival of that year and the
only representative of the state in said festival. At the beginning of 2017 write what will be your
first film trilogy entitled "transmutacion 7" with the subtitles of "SOED persistence"
And "ORIGENES SOED". Already for 2018 participates as a singer in a Spanish adaptation of
the musical "GREASE" with the song "YOU WILL BE FOR ME" with the musician, singer and
composer Samuel Salazar, later participates in the play "TE LLEVARE FLORES" directed and
adapted by actress Betty Rojas. It is currently in the pre production of the
sequel to his trilogy "TRANSMUTACION 7:" PERSISTENCIA SOED ", directed by Ricardo
Carvajal under the general production of actress and producer Rosyiri Castillo. adding up
also to his first animated film project, which will lend his voice to give life to naka in
"the magic box" under the direction and production of the Artist and architect Carlos Rojas. 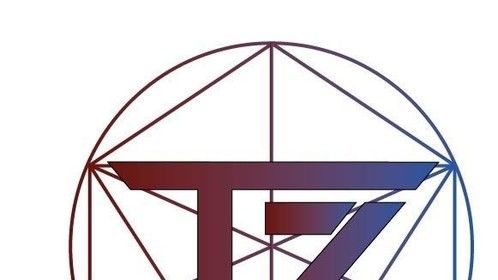 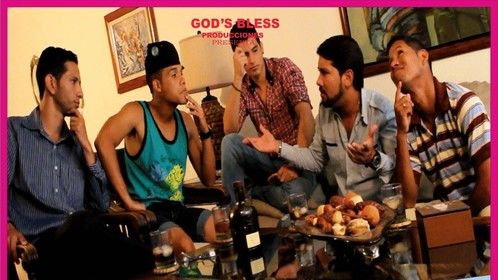 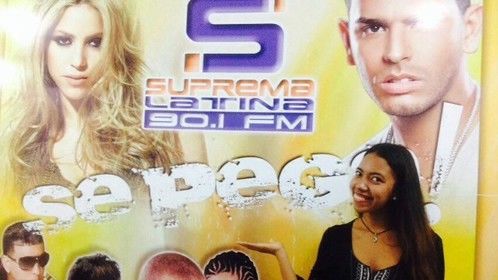 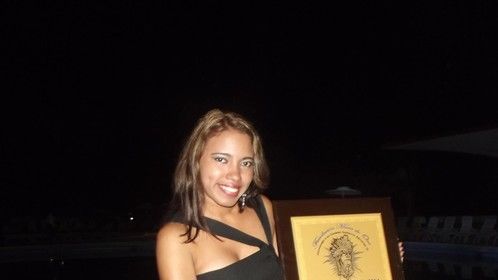