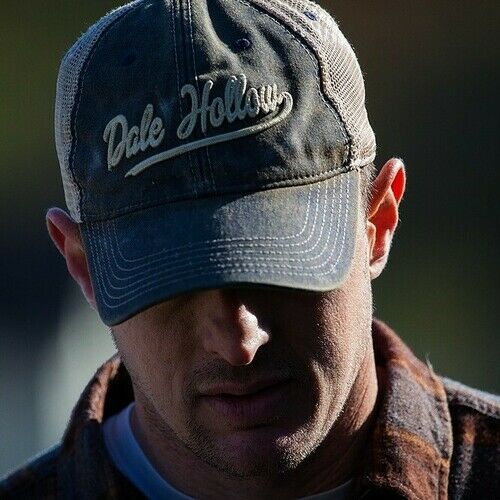 Mostly a stay at home dad with some intense hobbies. I produce a series on YouTube called the "Amish Firearm Academy." I have created, filmed, edited, and promote in many ways this series and have developed quite a little community of supporters and friends. Please feel free to check out all that AFA has to offer. We are Instagram, Facebook, and YouTube. Worth a google.

I have worked in front of and behind the camera since 2003 starting with independent films, industrial films, music videos, and television. I have been a host on Fuse TV and most recently a Detective on the ID channel.

I love theatre, doing stand-up, playing live music, and trained for a couple years at Second City and The Groundlings in Hollywood. I have also trained in stunts to include, choreo fighting, rigging (which is awesome,) driving, and have a hardcore military background that allows me to teach other professionals firearms, firearm safety, and basic military fighting tactics.

I have written a number of scripts which I hope to develop into full features, one of which is based in the Amish Firearm Academy world that is as funny as it is action packed. Others range from horror/thriller all the way to the Hallmark channel style.

I champion my friends and other talented people I have met and/or come to know, I believe in masterminds and synergy. I don't mind putting people together to make magic even if I'm not ultimately part of the project. I pick up trash on the ground and teach my 3 boys (soon to be 4) to do the same. My wife is amazing and much smarter, prettier, and sane than myself. I am a lucky lucky man. 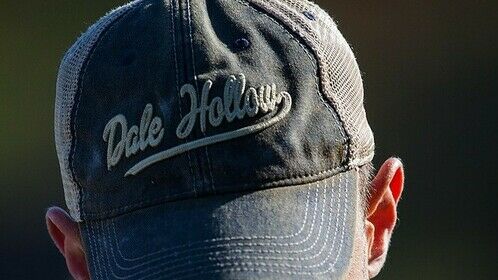 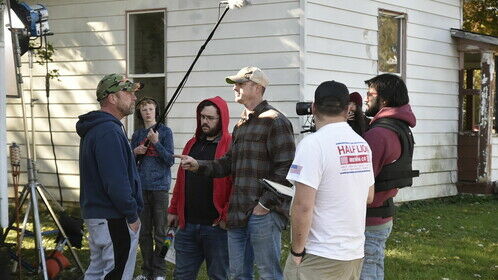 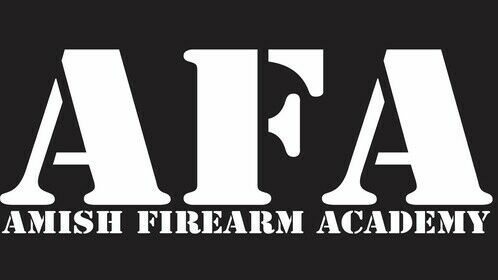 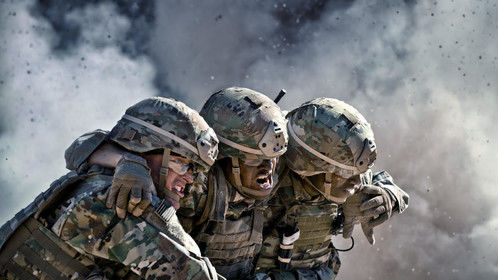