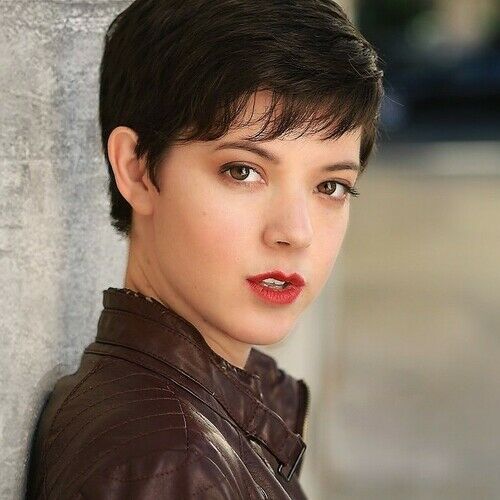 Originally from California I'm currently working on a Short Comedy Film Keep An Eye On Your Six Pack as an actress, writer and producer. This is my first short film and I am so excited to see it come into fruition.

Unique traits: I used to work with large animals; such as cattle, pigs, sheep, goats and smaller animals like dogs and cats. 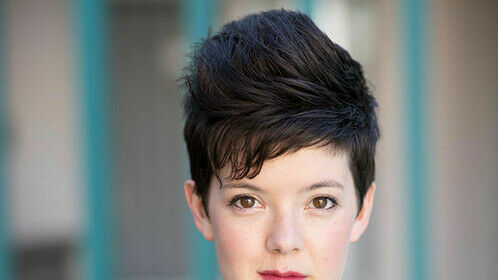 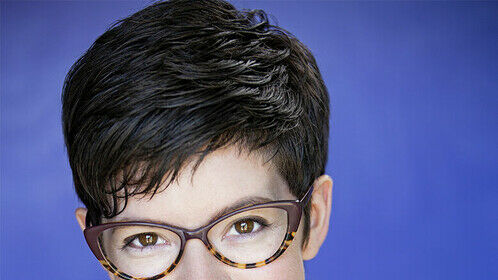 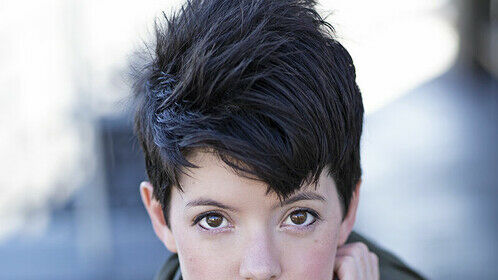 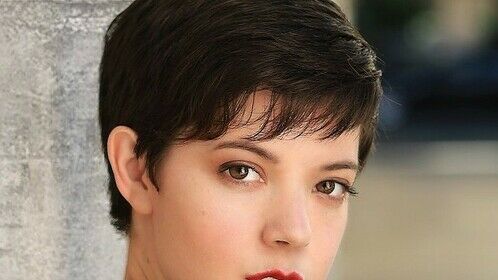