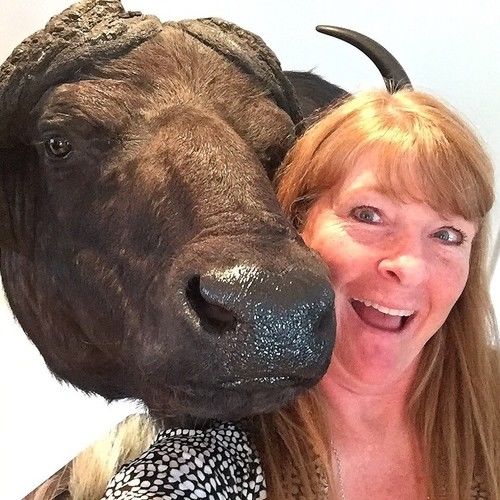 Double Near-Death Experiencer, I died during a severe illness as a toddler and then died again, when I was 31 yr old. An error during a medical procedure at a hospital resulted in my death for 8-10 minutes, and after I was resuscitated, I shocked the medical team by accurately describing their individual actions and comments during the resuscitation process. I had witnessed everything from a ceiling vantage point, directly above my body!

Those events, and the aftereffects that followed, contributed to many really interesting life sequences. My full NDE story and some life highlights can be seen in a documentary at https://youtu.be/zg3HnkSg38s, by the French Documentary Producer, Anthony Chrne. I travel and speak to live audiences, and for TV, radio, print, podcast, and documentary interviews, including coverage by the NBC Today Show, U.S. News and World Report, Mindalia TV, ABC News, and others.

My life has included a Secret clearance with the U.S. Department of Defense, raising our five children and helping 16 “adopted by love” extra kids from all over the world that have visited us as foreign exchange students, traveling to 26 foreign countries and thwarting being kidnapped in Belize, being named Santa Barbara’s “Businesswoman of the Year”, and an “Unsung Heroine” at the University of California, Santa Barbara, and singlehandedly attacking and chasing off four gang members in the midst of randomly stabbing to death a 19 yr old young man during a gang initiation and saving the young man’s life, then helping police to identify and prosecute them! Yes, I’ve truly enjoyed living this amazing life! I currently am the Founder/Director of IANDS Santa Barbara, one of the many worldwide groups that are part of the International Association for Near-Death Studies (IANDS.org), as well as serving as the Executive Administrator for the Near Death Experience Research Foundation (NDERF.org and ).

Please feel free to contact me if I can help with your project! 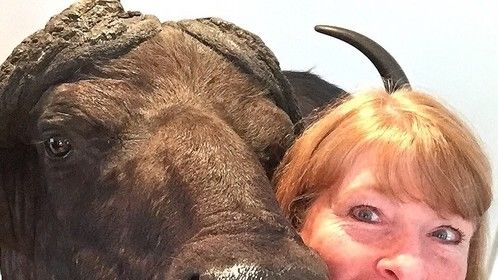