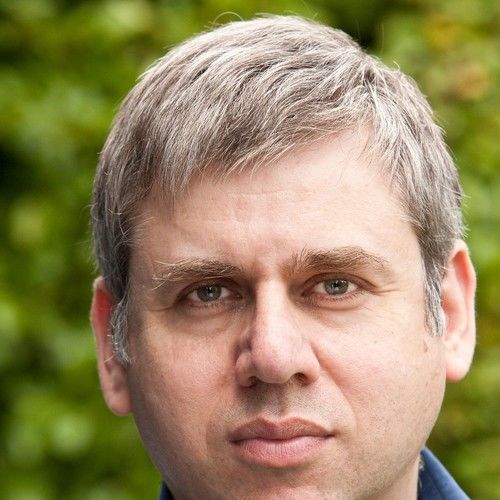 An engaging actor of drama but who simply excels in comedy, Kyri Saphiris is a trained, experienced, professional actor who has been acting since 2006. Most recently he has appeared on Let’s Dance for Sport Relief on BBC1, Tina Barrett’s music video and feature film The Sweeney.

Kyri is especially talented as a comedy actor and improviser, both live and on screen. He has performed as part of comedy improvisation troupe Just Add Lib in London’s West End and the UK. He has also written, performed and produced live comedy sketch shows in London as part of comedy ensemble Tomato People.

Kyri trained at City Lit. He’s accomplished extensive expertise working with contemporary and classical texts. He is widely conversant with applying Stanislavski, Meisner and Method in his work to both screen and stage.

Over the past seven years Kyri has acted in around thirty films, live performance, corporate and other commercial work. He is a committed, skilled, highly adept and versatile performer who consistently raises the bar on modern acting.