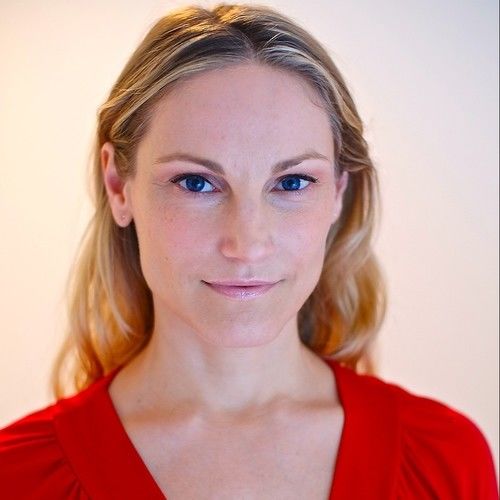 Originally from Germany, I’ve been working as a professional writer for TV series full-time for more than 17 years. I've created or have written for over a dozen different TV Shows, produced by the biggest European TV Production companies, including academy-award-winning company WIEDEMANN & BERG (Lives Of Others). Genres that I've written in span from crime dramas, procedural lawyer shows to lighthearted dramedies. Last year I received my O1 Visa for extraordinary abilities in screenwriting, and I now live in West Hollywood. Since then, I've mainly been working with MANDALAY PICTURES and FUQUA FILMS - ready to take on a new job opportunity :) 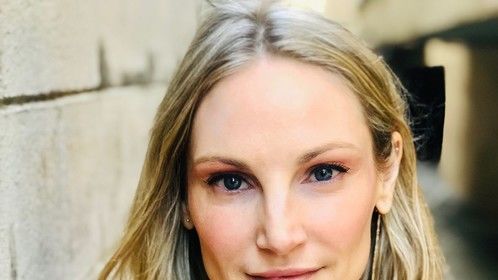 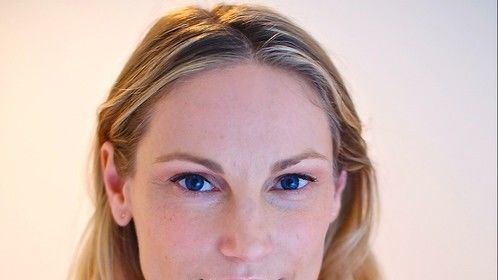 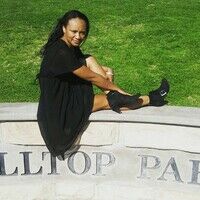 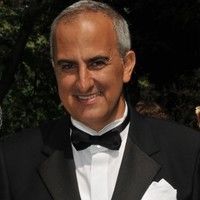