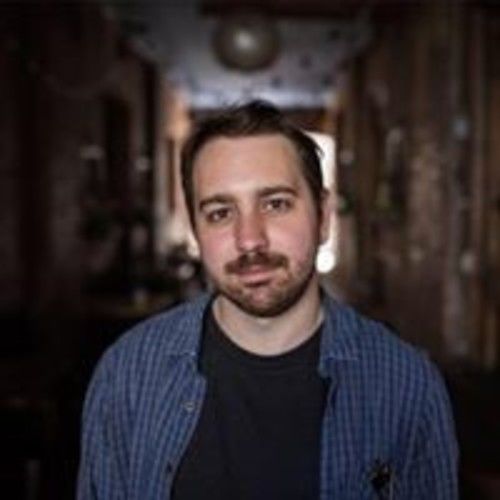 Artificial Ink Creative, LLC is the project hub for Ted Kendrick, a storyteller based in Asheville, North Carolina. He has served as a Creative Executive at Social Construct Films, Production Coordinator for Cat Fly Film Festival, writer for , Marketing Director for Escapist Comix, and writer on STEAMPUNK EDDIE comic series. Ted was an Associate Producer on feature films THE SONG OF SWAY LAKE by Grack Films and POP-POP IS DEAD by Coki Productions. He is a Founder/Producer with the Watchtower Database, contributing as a co-host on 12TH LEVEL INTELLECTS podcast, host on GRAPHIC CONTENT review show, and writer on LEGACIES OF THE DCAU web-comic. 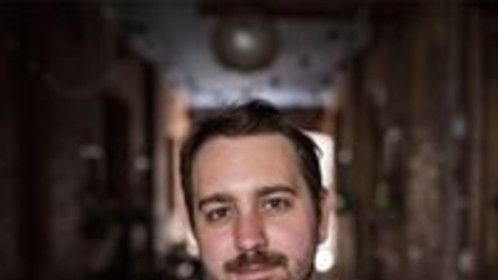