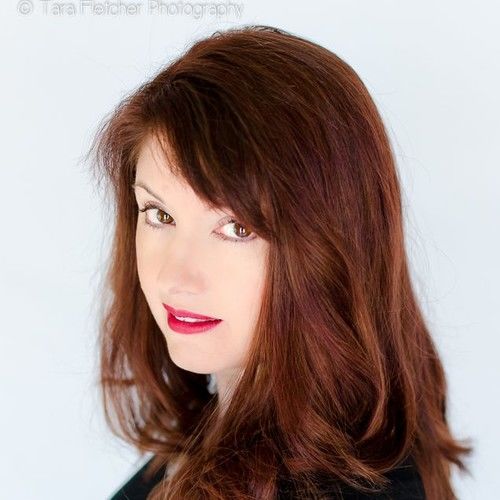 Stephanie is a dramatic and comedic actress based in southwestern Michigan. She has been performing and studying acting for 14 years. She has been in over 25 Independent and/or student films, local commercials, web shows, and worked television background. She has also performed in 14 communtiy theatre productions. Her voice over work includes an independent animated project, a kid's radio show, the voice of a radio news reporter, and narrating 3 audio books. She was both an actress and contributing writer to an Improv comedy group based out of Lapeer, Michigan. She has studied scene work, voice-over, Improv, and audition technique at ActOne Studios in Chicago, Illinois. She has also studied acting for commercials at another facility in Los Angeles. 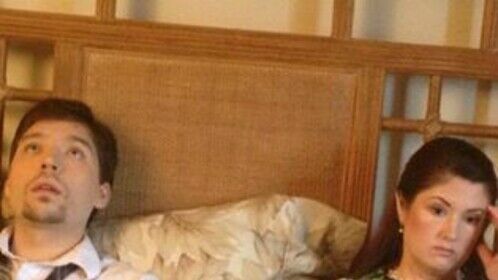 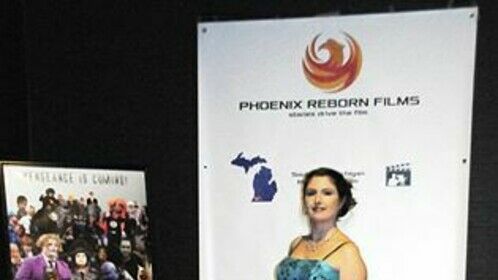 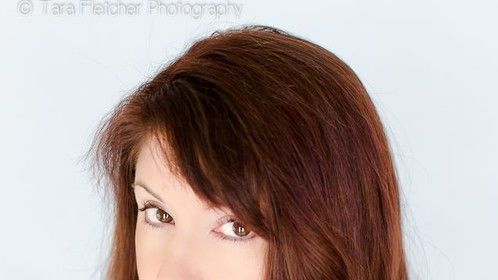 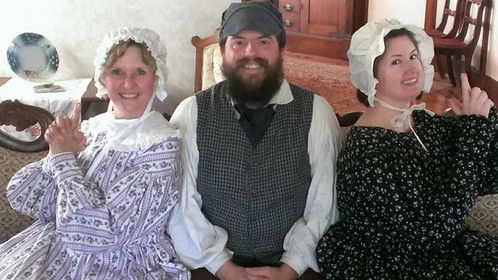 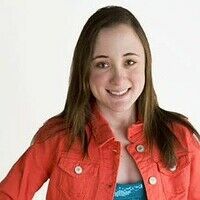