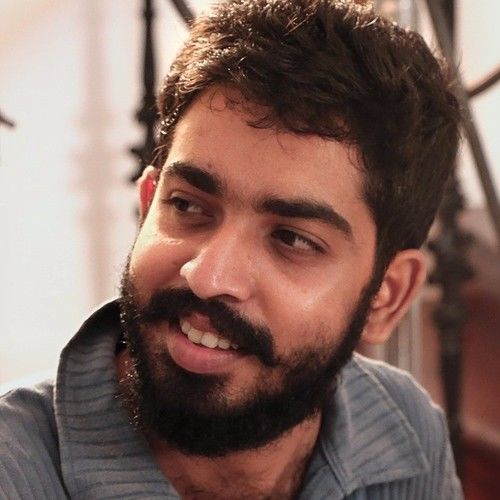 Emerging young film director and screenwriter who believes in the philosophy of Storytelling; all humans are connected by a basic need to hear stories. Experience in writing and directing short films, which have officially selected and won awards at several international film festivals and over 6 years of working experience within the film industry in different capacities. Strong passion for creating independent films and commercial productions. Keen eye for detail and willing to put in extra hours of work to ensure a film gets the attention it deserves. Enjoy working with a variety of actors and crewmembers at many different experience levels. Also have a knack for bringing out the best in actors, script and production. 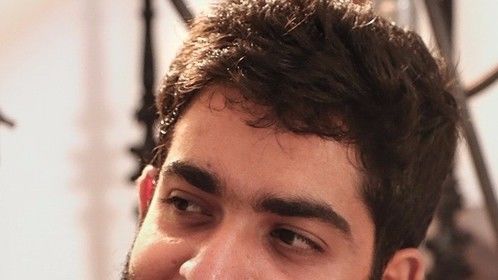