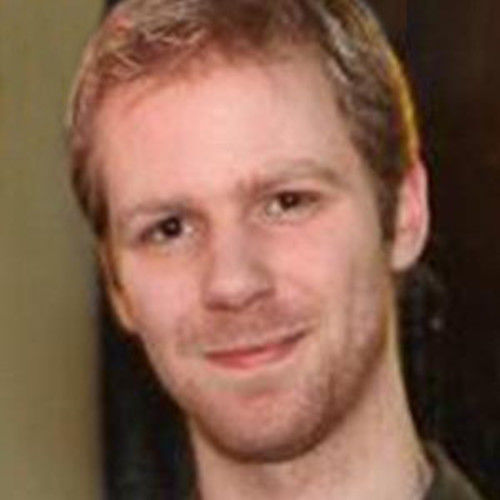 Ewan has over 12 years’ experience in the industry and works in development, acquisitions and production at Disrupting Influence with titles including the latest installment of the successful Cities of Love franchise, Berlin, I Love You starring Helen Mirren and Keira Knightley. Working closely with writers and creatives, Ewan has helped to develop their scripts and pitching materials to a level that has seen them go on to secure development deals with co-production partners, independent production companies and secure meetings at various broadcast partners, distributors and streamers including Netflix, Disney + and Amazon. 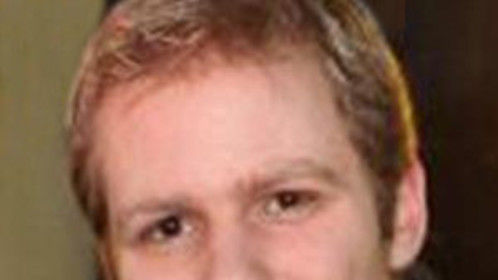