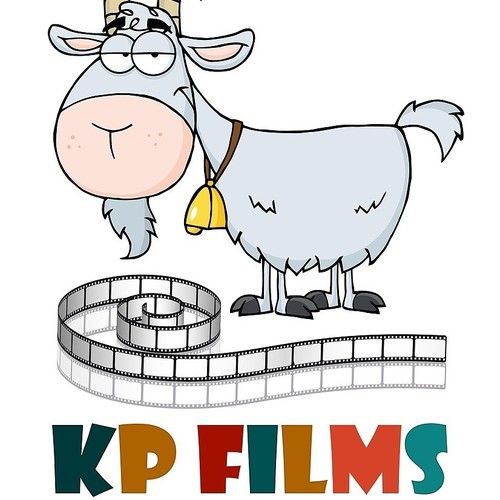 I am an award-winning Producer and head KP Films, LLC, a complete film production studio in Monroe, NC. I also serve as a Casting Director, Locations Scout and Manager. I have spoken to the local film community about film festival submissions and legalities in making films. Our studio has a Sound Studio for ADR, for voice overs, and for musicians, a Green Screen Studio, a Screening/Conference Room, and an Editing Studio. We have all of the professional equipment needed for any type of film, from Black Magic cameras, VR camera, drones (including underwater). to complete sound, lighting, etc. 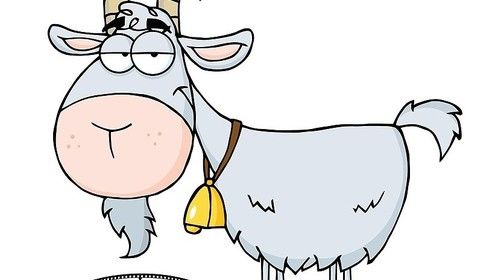