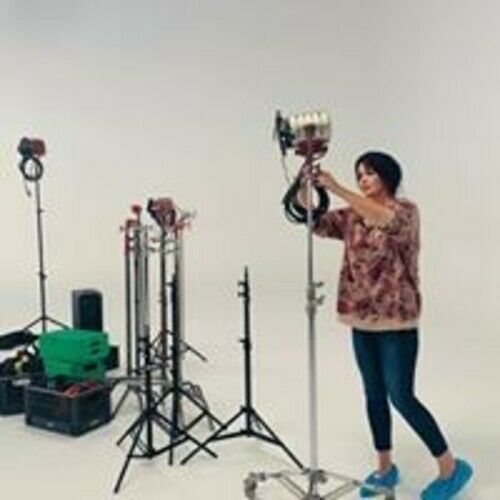 April Dawn Forsythe is a freelance creative residing in Texas and California. Since 2019, she has worked as a set decorator on several notable films such as Janus, and the T.V. sitcom, Gone Country. She also provided Art Direction and Set Decoration services on the upcoming feature film, Forever & a Day, planned for release in early 2020. 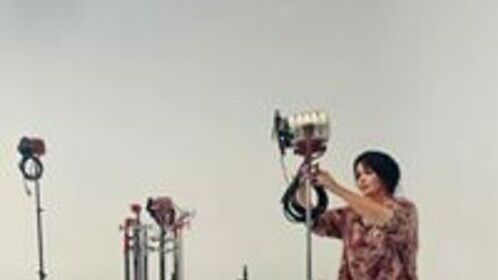