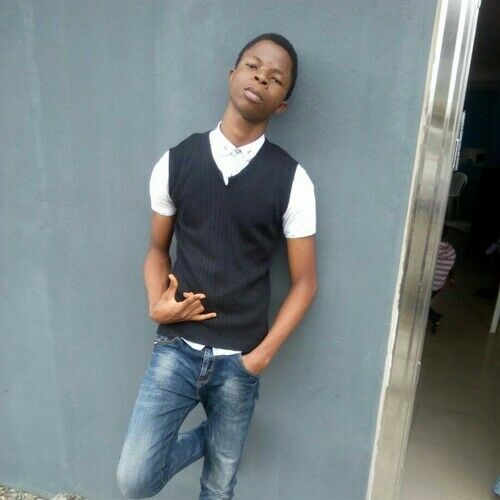 Uchechi Uruaka, born into a family of nine is the last born. He migrated from the rural community in West Africa(Nigeria) to the urban city of Lagos in July 13, 2012. Being a man so gifted in art, he embarked on in stage ministrations in drama with his bigger brothers. He acted commercially on stage on one of his ministerial life, and got a huge recommendation; such that a movie producer signed him into his theater company, named: 'Lite-house theater Company.' From thence, he moved into writing and gospel music. He's a born artiste, but as he normally say: he is interested in science, so he's running for a medical course. He's first novel, The Swindler's Satire, is a crime novel written to remind the people on how foolish family could be. He wrote the novel specifically to send a message across to the men. 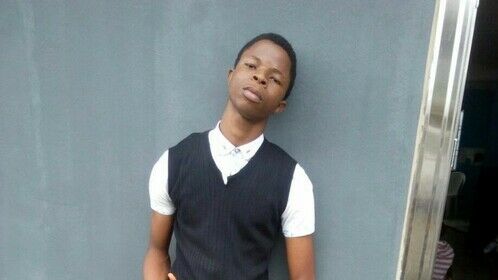