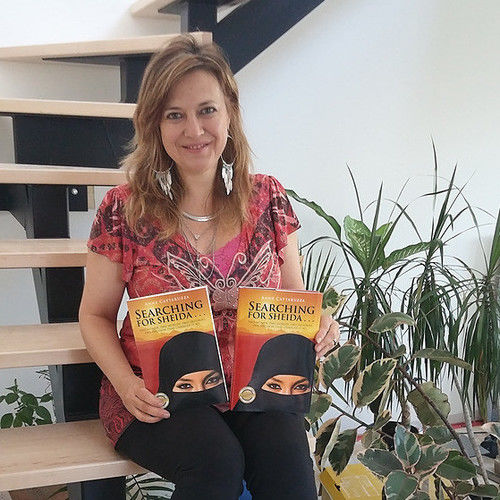 Born in France, Canadian award-winning author ANNE CATTARUZZA made herself known as an actress to the Quebec audience in a television series.
On January 24th 2020, Anne won The Kairos Prize at the 28th Movie Guide Awards in Los Angeles for her screenplay Searching for Sheida, co-authored with Kim Feeney and based on her first novel. In June 13, the script won two other awards in Canada: The Word Guild Awards & The Art of Film Making Screenplay Festival.
Searching for Sheida was originally published in French under the title À la recherche de Shéïda by Scripsi Editions in Europe & Quebec in 2014, for which she won the 2016 Word Guild Fiction Award. Anne was also a finalist in 2017 for the English published version.
Anne released a sequel, Le peuple caché (The Hidden People) in October 2018. Her second novel once again took the prize at The Word Guild Awards (French Fiction) last June 2019.
Anne is currently a member of The Word Guild (Christian Canadian Guild of authors) and a member of ISA (International Screenwriters Association). 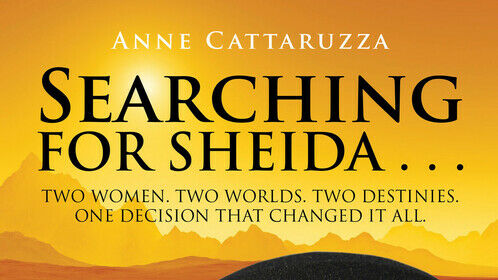 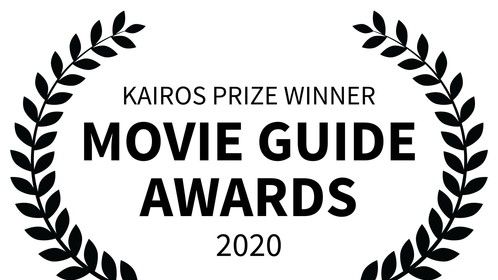 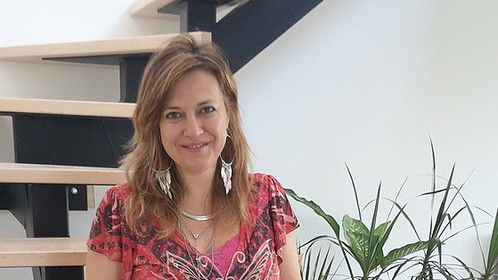