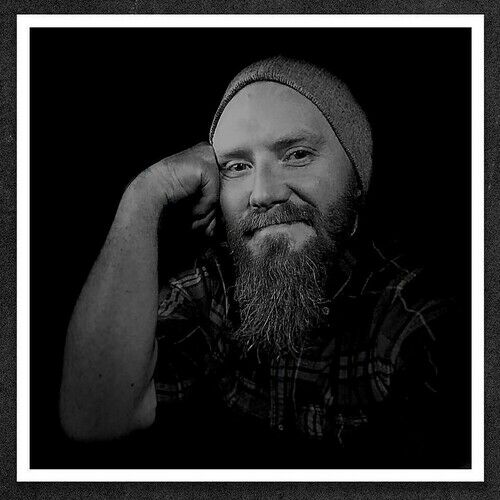 Growing up on the sets of film and theater productions with a father who was head of several audio departments in the exciting life of the world touring Broadway Scene (Evita, Cats, Hello Dolly, Le Mis etc).

Around the same time also chose to begin stepping into a supervisory, and foreman, position as part of the crew in feature films and blockbuster entertainment. Giving me the opportunity to partake in his work, his dedication, and his position in the Motion Picture Industry as well as I.A.T.S.E. Local 16
San Francisco.

At a young age I was very enthusiastic and eager to work side by side with him as he went to work everyday for production houses such as LucasFilm Ltd. Where we worked directly with George Lucas, Steven Spielberg, Robert Zemeckis, and
Oliver Stone; among many other titans in this industry.
And “in house” with Skywalker Sound and I.L.M. on such films as; “Indiana Jones", “Back to the Future", “The Rocketeer”, “Tucker", “The Hunt For Red October”, “The Doors”, “Always”, “Death Becomes Her”, “Howard The Duck”, “Willow”, Way to Many more to list, but also held positions on nearly every Robin Williams film ever made. Robin got to know my father pretty well, and would go out of his way to cross the street just to say hello to him in public even when not on set.

Learning the theater/film making business, and production (in every aspect and detail), from the most notable names in entertainment history have I predominantly applied years of learning immediately from the best school I could possibly learn from, the set, stage, studio and locations. Learning from it’s players, makers, and technical magicians! I am still to this day putting my collective knowledge that learning the industry gave me, into every aspect of my creativity and bold statements/styles. All of which are seen in Film, Streaming Channel Media, and also my pursuit of ideal perfection in; Film Scoring, songwriting, vocal and Instrumental performance within film making, visual media, as well as the aural media industry in every aspect of those words.

But lets not forget my ABSOLUTE LOVE, AND PASSION, FOR MAKING ENTIRE NEW WORLDS OF SOUND, VISUALS, MEDIA AND ENTERTAINMENT!

I have many unique, one of a kind, skills in sound design and audio production.
With my expertise, technical and performance abilities,
Shiny Object Studios will ALWAYS aim to succeed in helping Directors, Producers, Film Makers,
Media Content Providers, and artists (from all backgrounds, genres and every lifestyle and galactic origin) make dreams,
A BRAND NEW REALITY. 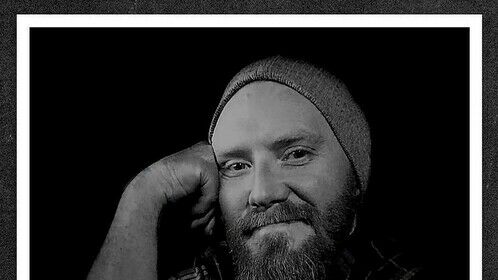 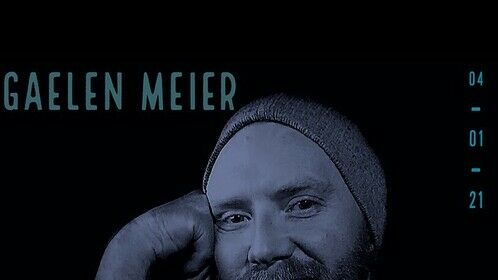 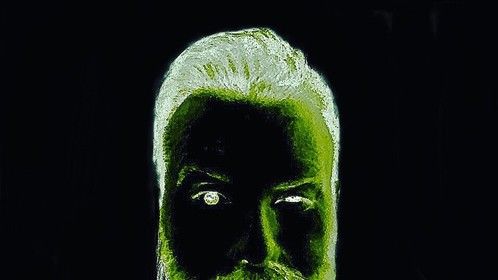 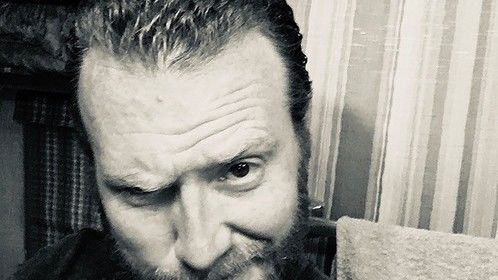