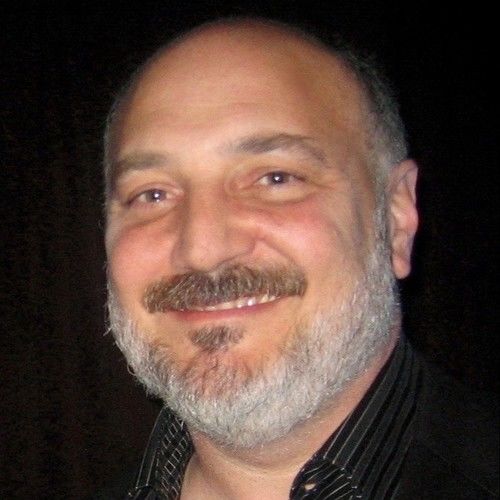 Alan Brewer is an independent film & television producer and the President/Owner of New Brew Entertainment, a Los Angeles area production company. He has worked as a Film Producer, Score Composer, and Music Supervisor on feature films and television productions for companies including Universal, MGM, Fox, Warner Bros., Orion Pictures, Miramax, Summit Entertainment, Anonymous Content, Bold Films, CMT, and VH-1. Brewer is on the Advisory Board for the Hollywood Music in Media Awards, served on the Board Of Directors of the Burbank International Film Festival and is a past President of the Board Of Directors of the Nashville Film Festival (one of the longest running film festivals in the U.S.). 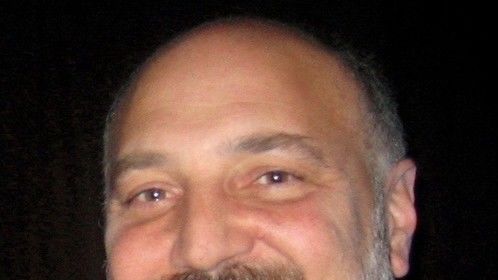