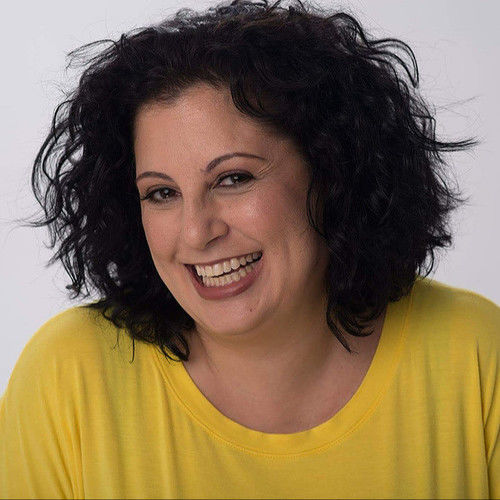 As a child Paula Lauzon always enjoyed appearing in school plays. Even though life had many different twists and turns for her, she was eventually able to get back to her first love, acting, and returned to the stage via Community Theater.

Lauzon began her relationship with the Little Theatre of Fall River (LTFR) company, by being part of the ensemble cast of Jesus Christ Superstarand Titanic-The Musical. After some time she eventually became well known for her role as “Aunt Eller” at the Little Theatre of Fall River’s October 2013, production of R&H’s Oklahoma. Lauzon, along with the entire cast, received rave reviews by Tony Annicone of Don Gillis’, Little Rhody Theatre. Joined by her son, Paula’s final stint with the LTFR was in the production of Monty Python’s Spamalot. It was during this final production that she began doing “extra” work for a variety films and commercials.

Eventually, Paula broke in to both nationally and internationally known music videos such as, The Portuguese Kids, Thrift Shop Parody, King Lil G’s Cold Christmas, and most recently, Franz Ferdinand’s, Feel the Love. Paula Lauzon can be seen in a variety of national ads from Lyrica (print ad), as well as TV/video ads. Her face has become quite familiar in Ring’s, ‘Secure Mani/Pedi’ Commercial, Jardience, Glucerna, and Chase.

Paula has had roles in student films and short films, all of which have been submitted and won various awards at Film Festivals around the Country. She has also had roles in Unusual Suspects, Murder Book Mystery, VETTv, Deadline: Crime with Tamron Hall, and can be seen in many more various television shows and movies.

Her journey of moving out to Los Angeles is good one: Armed with a dream and a vivacious personality, Fall River native Paula Lauzon did something most middle-aged adults would find frightening, even crazy, but has proven that taking chances is not just for 20-somethings. While still living back East, Paula attended master classes with Steve Blackwood, former Bart Biederbecke, of Days of Our Lives. After approximately a year’s worth of classes, he told her that there was nothing more he could teach her that she didn’t know and she should head to LA. With her son’s blessing, she followed his advice. Lauzon sold or gave away what she could, packed what little was left over, into her car, and drove herself across the Country. She arrived in Los Angeles with $40 in her pocket, and with the help of some very close friends, she has been able to accomplish her dream of becoming a working actress.

Paula continues to hone her acting skills by attending classes with Sara Wallace at Jodie Lynn Panek’s Studio, Acting Up Network, located in Burbank, CA. Prior to being taught by Sara, Paula had been tutored by the well-regarded Brionne Davis of the same Studio. She enjoys archery, weaponry, photography, swimming, tennis, volleyball, dancing, singing, floral arranging, and has hosting on-camera and teleprompter experience. Her dialects include (but are not limited to) Boston, New York, Rhode Island, Maine, Brit, Aussie, South African, Irish, and Mid Western.

She was born Maria Paula Lauzon, in Fall River, MA. Her mother is the late Maria A. Lauzon, born in Relva, St. Michael, Azores (Homemaker/Seamstress) and her father is the late Paul M. Lauzon, born in Fall River MA, a former U.S. Postal Worker. With her knowledge and love of old Hollywood stars and musicals, it was her mother, Maria, who forged the acting path for Paula. Lauzon is also the proud mother of her adult son, who is the joy of her life. 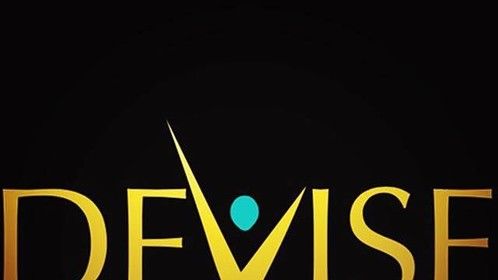 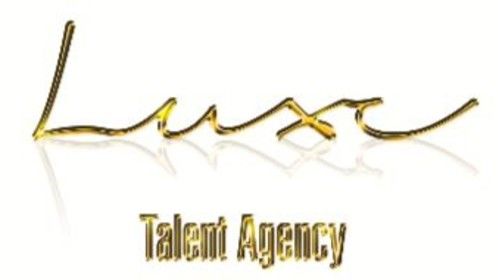 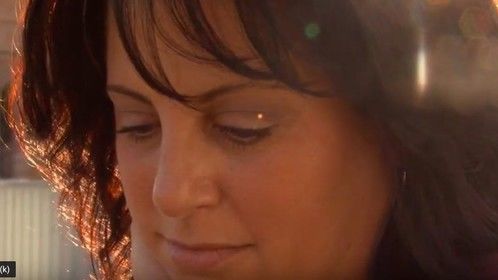 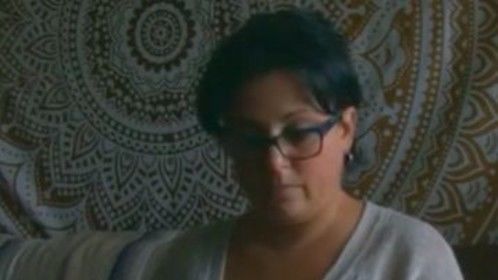