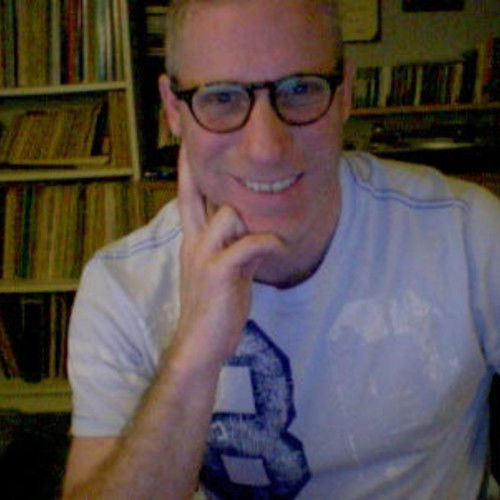 Peter Solomon Gross graduated from the Conservatory of Music at Purchase in 1995, receiving a Bachelor of Fine Arts in Traditional Composition. He studied composition with the decidedly contemporary Dary-John Mizelle, honed his Counterpoint under the tutelage of eminent Baroque performer Anthony Newman, and learned harmony and analysis with organist/ keyboardist Robert Fertitta, a wonderfully gifted interpreter of music and cadential improviser. During that time he was invited to a series of tutorials at The Amsterdamse Hoogschool voor de Kunsten where he received further definition to his technique from Andre Douw, Jos Zwaanenburg, and Willem Wander van Nieuwkerk.

It was at Purchase where Mr. Gross received his first commissions: the ballet Irruptions, and music for a production of Athol Fugard's South African drama Lena and Boesman. He began teaching woodwinds upon graduation at the prestigious North Shore Performing Arts Academy, as well as giving tutorials in Composition and Music Theory. In 1997, as Composer-in-Residence at Searingtown Elementary School he created a program designed to teach children of various grade levels to compose a piece of original music, to be performed. A challenging project, Peter used a combination of simple contemporary and tonal techniques, culminating in an innovative and collaborative effort.

In 1998 he began his conducting studies in earnest with the composer/conductor Gary Fagin at the New York Conducting Institute, and soon found an appointment as Conductor of the Arumdaun Church Youth Orchestra in Bethpage, NY. Also at this time Peter was engaged in comprising a collection of solo Clarinet arrangements for HLH Publications, including the Second Movement of Mozart's Haffner" Symphony, Chopin's Prelude in Db-Major "Raindrops," the famous Adagio from Beethoven's Sonate Pathetique, and Telemann's Sonate in E-Minor, with originally composed piano accompaniment.

Soon afterwards Warner Brothers Music engaged Mr. Gross to produce a sheet music arrangement of the hit song "I Want it That Way" by the Back Street Boys, a definite departure from his classical background. From this point forward he started working much more actively in music publication, producing various scores from 1999-2002 (including the Sonata in E-Major and New York Suite, by Ken Hatfield and published by Arthur Circle Music). Following this was the editing/engraving of the entire score for Tovah Feldshuh’s Tallulah, Hallelujah, the Off Broadway show which ran for six months to sold-out audiences at the Douglas Fairbanks Theater.

Since 2000, he has begun a close affiliation with the highly esteemed conductor John Yaffé, working as his Orchestral Assistant for the 92nd Street Y Symphony Orchestra in Manhattan. In the autumn of 2002 Peter worked on the opera music of Arif Mardin, winner of a Grammy Award in 2002 for his production of Nora Jones' hit song "Come Away With Me," and a Lifetime Achievement Award in 2006. In 2003 he was enagaged by the Dance Theater of Harlem to engrave a portion of the mammoth orchestral score St. Louis Woman, a ballet based on the 1946 opera of the same name by Harold Arlen (with new arrangemnts and music by Joesph Fields). This was performed at the famed State Theater as part of the renown Lincoln Center Summer Festival. During the Summer of 2005 he finalized his design and editing work on The Gamut of Scales & Chords, an instructional book/DVD for piano students, co-authored with Cheryl Fried. In early Spring of 2006 he worked extensively on the re-orchestrations of the the 21st century opera Il Racconto Fiorentino by Louis Gioia.

Most recently he's begun editing and proofreading the music of such accomplished contemporaries as André Previn, Bright Sheng, Chris Rouse, Robert Kapilow and Mark Adamo for worldwide publishers G.Schirmer, Boosey & Hawkes, and Hal Leonard. In January of 2008, working for Emmy Award winning song-writer Jimmy Webb, he transcribed/co-arranged the strings and for two original songs by Carly Simon that were to be featured on her latest album This Kind Of Love. During Spring and Summer of 2009 Peter orchestrated and co-composed (with Tom Swafford) 8 songs for the original musical Anthropomorphic with the Puppetry Arts Theater of Brooklyn, which was performed in December of that year. In Fall of 2010, he composed original music for the feature film Killer Hoo-Ha, which will be relased in theaters this coming Spring 2011. Most recently Mr. Gross has been commissioned to orchestrate two Mahler lieder - 'Ablösung im Sommer' and 'Nicht widersehen!' - for The New York Symphonic Arts Ensemble, to be premiered in New York City May 2011. All the while Peter continues to work on his own original compositions and arrangements.

Currently, he lives nestled on the North Shore of Long Island in the beach hamlet of Bayville. 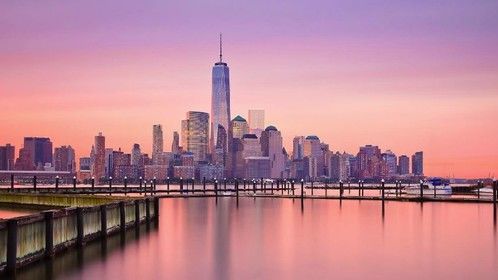 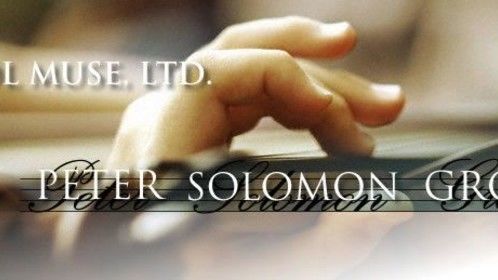 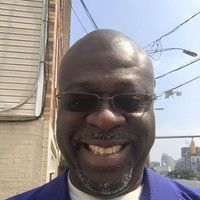