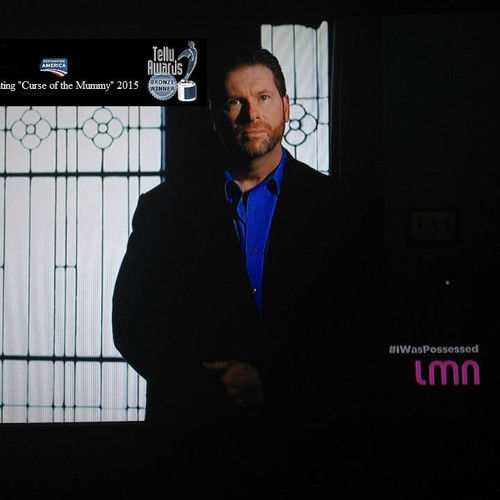 Bill Bean is a world-renowned exorcist / spiritual deliverance minister, and is known as "The Spiritual Warrior.' Bill has helped hundreds of people in America, along with many others in nearly 50 other countries. He's also an internationally known author, lecturer, and paranormal/supernatural expert. Bean is currently appearing in episodes of A Haunting, Ghost Nation, and a 2019 episode of the Holzer Files. Bill has also appeared in episodes of Fright Club on Travel Channel.

He regularly joins George Noory on 'Coast to Coast AM, and he has appeared in the Lifetime Movie Network series, 'I was Possessed.' Bill also appears monthly on the Kev Baker Show out of Scotland and has a show every Sunday called Warrior Mode.

Bean appeared in the 2010 SYFY movie 'The Haunted Boy' and has appeared in many TV shows about the supernatural.

Bill Bean's Spiritual Warfare Deliverance Ministry addresses anything from curses – blocks – attachments – obsession – oppression to possession by demonic spirits. He’s also a life coach, providing guidance and advice on how to be strong in mind, body, and spirit. With great sensitivity and understanding, Bill Bean helps his clients to find solutions to a wide array of life challenges. He works with each client to help them build on their strengths to identify and achieve goals.

“Life is all about moving forward.” Bill Bean.

Bill has given over 2000 media interviews in his career and has performed hundreds of Spiritual Deliverance / Exorcisms all over the world.

Bill Bean has been featured in many news programs, books, magazines, and newspapers worldwide.

The following is a list of just some of the numerous shows Bill has appeared on:

Bill has also been featured in the following print media:

Bill Bean has been written about in these books :
Encounters of the Strange and Unexplained by Matt Hoyle
Estate of Horror - Dark Transference by Anita J Intenzo
Synchronistic Adventures by Alexander Tzikas
The Enigma of the Wishing Rock by John D. Romine
Tools of the Shaman by Kathleen Schraam
The Paranormal as not seen on TV by Steve and Jenn Hodgson
My Amazing Life by Valentine Lomborg Wiley
The Carpenter's Hammer by Jeffrey Leeper
My Haunted Homestead by Elizabeth Hankin

Bill has been a guest on the following TV and Radio programs and stations:

"I read "Dark Force" and found it to be one of the most disturbing and captivating stories I have ever read. Through it all, Bill Bean stands tall as a champion of faith. "Dark Force" is a must read book!" 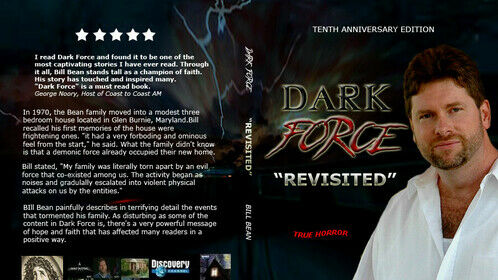 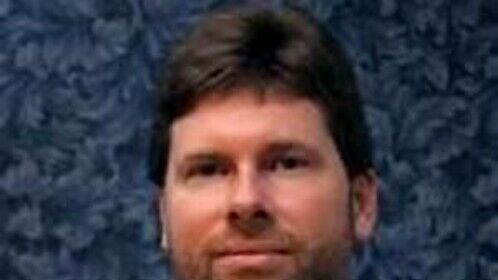 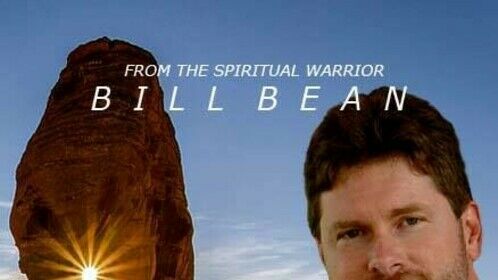 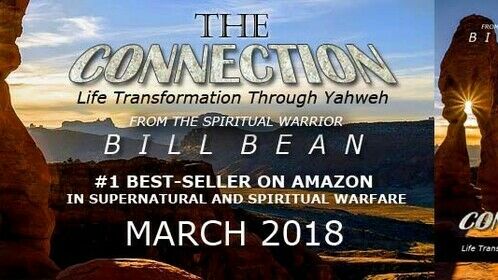