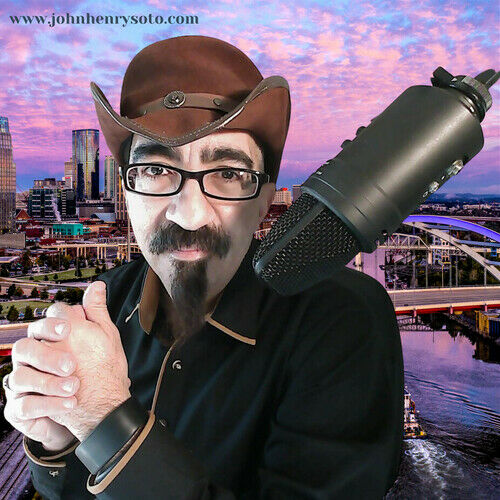 Thank you for taking the time to look at my website. I would like to take a moment to tell you about myself.
I grew up in the South Bronx during the 70s and 80s. I understand the importance of community and how a neighborhood can be destroyed if the people do not get involved and work together for real solutions. Music and films were my salvation. I began to write songs and play guitar at the age of ten, and 15 years ago I started a band to raise the awareness level of teens and adults regarding the world around them. The band is called Glass of Know. The group had songs playing on rotation on upstate NY radio.
Although music was my first love I always had a fascination with film. I began study with the successful theater and film coach Ruth Kulerman four years ago. After many lessons and plenty of encouragement from Ruth I decided to start testing the waters. Early in 2007 I went out and started auditioning. The response was overwhelming and I landed 17 roles in 5 months. Not a bad problem to have your first time out of the gate. It wasn’t prime time or the big screen, but it gave me enough confidence to continue to work hard and more importantly, I knew I had something special to offer.
I’ve had films in the Asian American Film Festival, New Film Maker Festival, and 2 years ago the film En Route won first place at the Milford Connecticut Film Festival, in which I was the lead. I was nominated for best actor in the Columbia (The country) film festival for the short Good Bye. This year I was the lead in the film Down & Across which was accepted into the Cannes film festival. I’m currently working on a TV pilot with the same team from Down & Across. 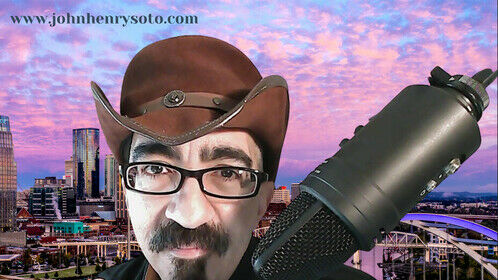 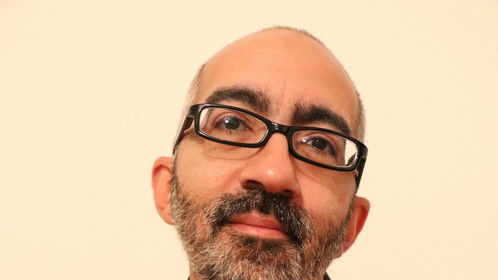 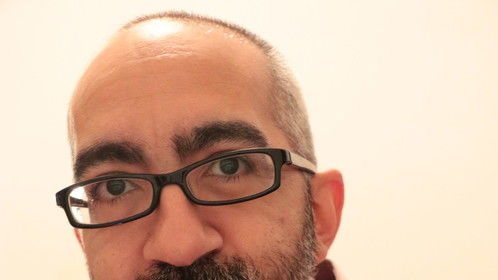 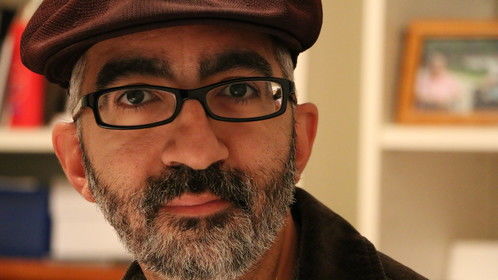