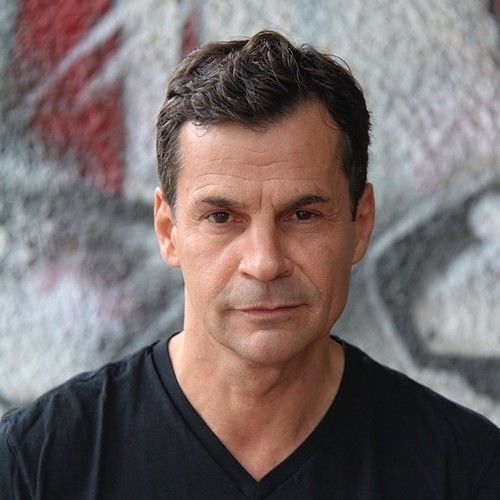 Uwe Schwarzwaelder was born in Wädenswil near Zurich, Switzerland, and has German and Bulgarian roots. He was always attracted to the arts with lots of singing at school, later with modeling and acting. He lived in Los Angeles where he appeared in many TV and film productions. He’s been studying with Dianne Hull, protege of Strasberg and Kazan, and Lorrie Hull, expert master teacher with her own book “Strasberg’s Method”, in Santa Monica. He’s also been studying with well-renowned coach Jack Waltzer, life time member of the Actor’s Studio, in his workshops in London.

He’s been always interested in the directorial aspect of films. So, in 2014, he started his own project “The Radicalization of Jeff Boyd” which he wrote, directed, and produced. He was also the lead in this feature drama which won over 120 awards and 80 nominations worldwide.

His pseudo-sequel The Spiritualization of Jeff Boyd is written and in the works and being pitched in order to get interested parties on board.

Unique traits: some tattoos, not visible 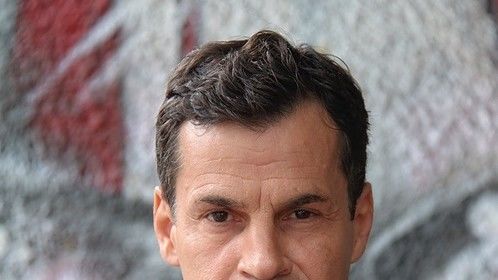 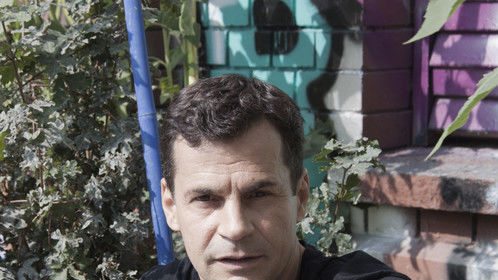 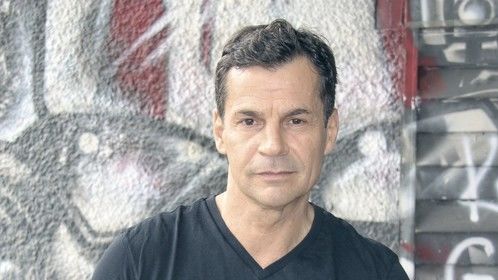 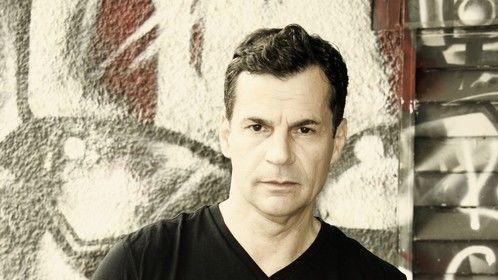