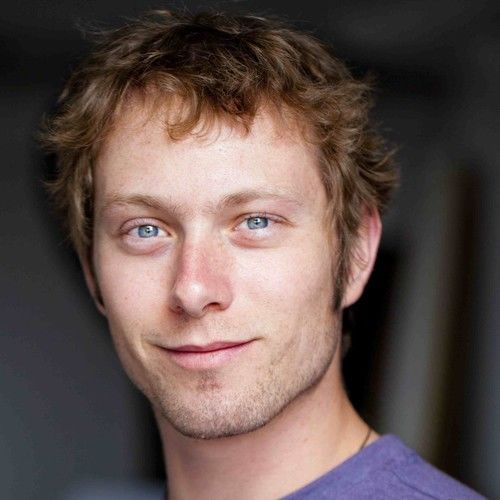 Blaine Dunkley is a Director of Photography based in Los Angeles. Hailing from beautiful Montana, Blaine began playing with cameras and light from an early age and has developed a love for both classic and contemporary cinema. Having lived at the epicenter of independent film in Park City, UT during his High School years, Blaine fell in love with filmmaking. He is a graduate of The University of Montana in Missoula, where he studied Physics, Economics, and finally Media Arts - Digital Filmmaking.

To hone his craft, Blaine co-founded KBD Film & Photography in 2007 along with Kenneth Billington and got to work photographing weddings, commercials, fashion lines, models, actors, musicians, and short & feature length narrative films. His style is raw and intuitive, based on the creative spontaneity that he learned from his time as a photojournalist at the Montana Kaimin Newspaper. This run and gun approach mixed with his superb technical and problem solving skills combine to make him a valuable asset on any set and to any director looking for a creative, willing, and determined visual collaborator.

His Director of Photography credits include over 15 narrative shorts, two features, and countless commercials, music videos, web series' and plugs, in addition to the many sets he has provided with valuable assistance in grip, lighting, and especially operating. His Cinematography was featured in "Untitled for James" a top 6 finalist in 's first "Get it Made" competition in 2009, "Hotel Finlen" an experimental narrative feature eerily framed in historic Butte, MT, and "The Life and Times of an American Playboy" a neon dark comedy making the jump from completed short film to feature length ground breaker. 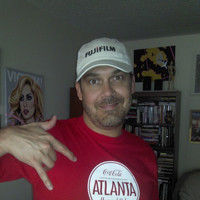 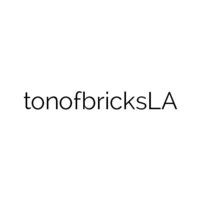 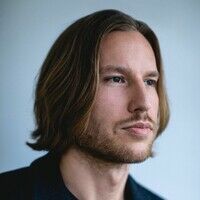