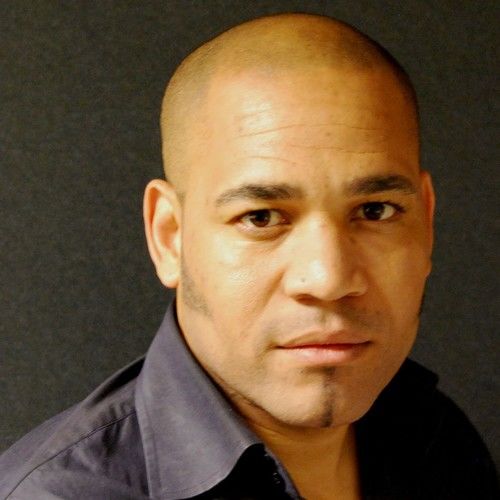 He was born in Los Angeles, California and grew up in the city of South Central LA. He attended Crenshaw High School where it gave him the motivation to live a successful and better life. He left Los Angeles at the age of 17 to join the US Army. After 6 years of service, he met his wife Maria Guadelupe in the city of Colorado Springs, Colorado. Later, they moved to Chicago, Illinois and lived there for 7 years. Jackie Robinson Carter Jr. worked multiple jobs to make ends meet to provide for his family. He has always envisioned himself of having a Hollywood career. Jackie and his family decided to move back to Southern California to pursue his acting career. Now living in Redondo Beach, California, Jackie has been on various television and a few film projects. He will continue to pursue to become a Hollywood Star.

Unique traits: Teeth and Side burns