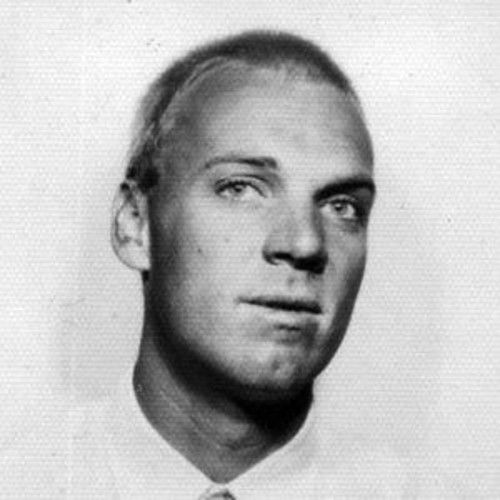 Matt Harrison’s feature film KICKED IN THE HEAD was Executive Produced by Martin Scorsese, released theatrically by Universal and premiered as an official selection at Cannes. His network and cable television directing credits include SEX AND THE CITY for HBO. Matt’s feature film RHYTHM THIEF won a JURY PRIZE at the SUNDANCE FILM FESTIVAL.

Matt is currently preparing his sixth feature film THE MAN-IN-THE-HAT and post-producing his comedy THE GOOD LIFE from his original screenplay.

Harrison won a full scholarship at the Cooper Union School of Art where he completed his BFA. He completed post-graduate studies at NYU.

Matt is a Feature Film Director member in good standing with the Directors Guild of America, sponsored by Martin Scorsese and Francis Ford Coppola.